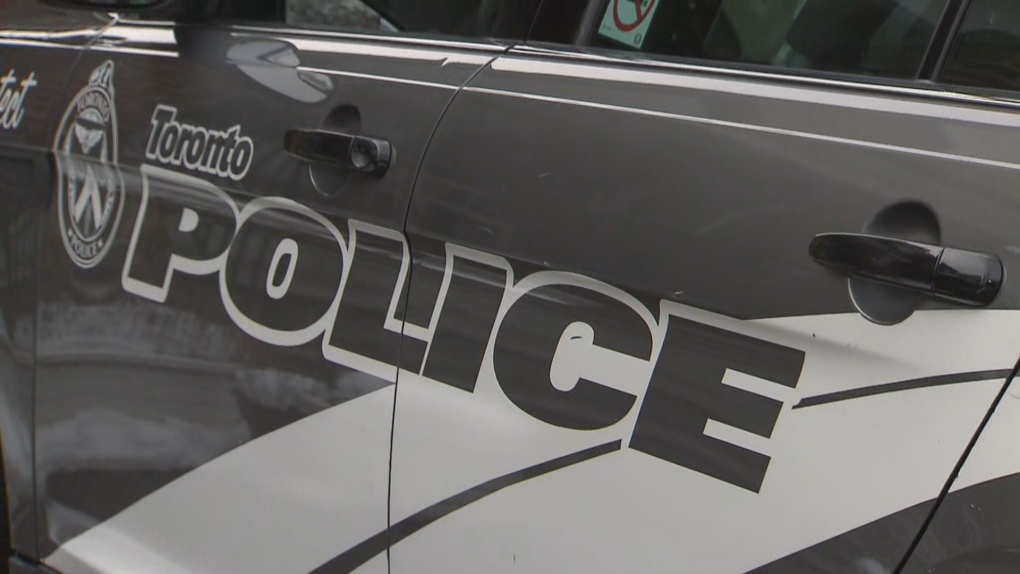 TORONTO -- Police have identified the man killed following a stabbing in Scarborough earlier this month and have charged a suspect with second-degree murder in connection with the incident.

On Nov. 16, at approximately 11:48 p.m., police were called to the area of Port Union Road and Fanfare Avenue in Scarborough after a woman was found in a residential area suffering injuries.

Once officers arrived on scene, they located the woman and transported her to hospital.

A man was also found inside a home in the area suffering from serious injuries. He was pronounced deceased at the scene.

At the time of the incident, police said it appeared that the woman and the man got into an altercation and the woman fled to a neighbour’s home several doors down the street.

Investigators said the injured woman was taken into custody and there are no other suspects outstanding.

Chelsey Arkarakas, 24, of Mississauga, was arrested and charged with second-degree murder. She is scheduled to appear in a Toronto courtroom on Nov. 30.

Police have not commented on the relationship of the two people involved.