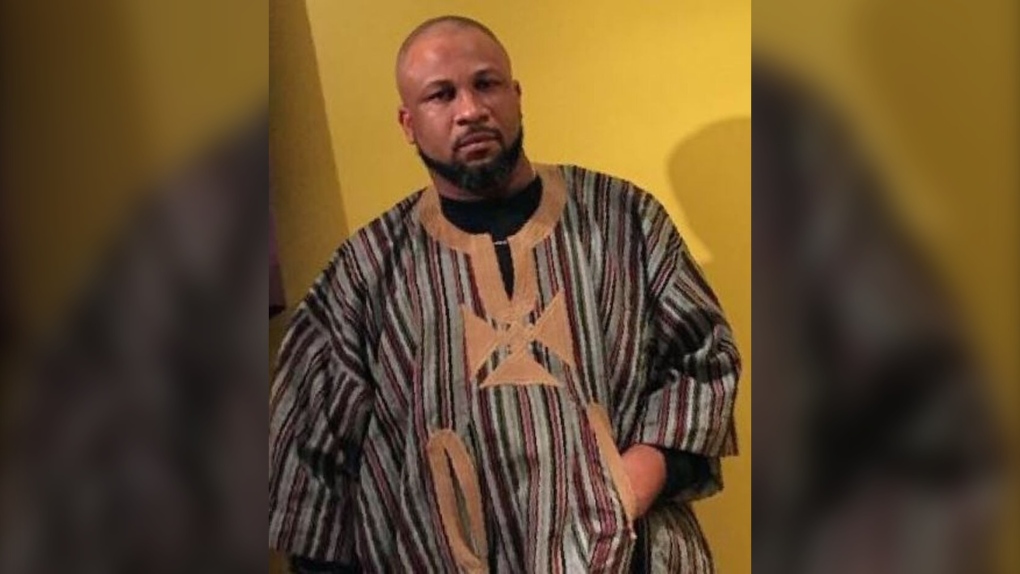 Clinton Phil Williams, 43, died in hospital New Year's Eve after he was shot in an underground parking lot in Malvern, according to police. (Toronto Police Service)

TORONTO -- Police have identified a man who died in hospital after a shooting in the city’s east-end on New Year’s Eve.

The incident happened near Neilson Road and Crow Trail in Malvern at approximately 6:18 p.m., police said.

When officers arrived on scene, they located a man suffering from a gunshot wound.

Police said that the victim was shot after he walked into an underground parking lot at 100 Wingarden Court.

The victim’s injuries were originally reported as non-life-threatening, but his condition deteriorated shortly after that, according to police.

The suspect then fled in a light coloured car towards Crow Trail, police said.

The victim has been identified by police as 43-year-old Clinton Phil Williams of Toronto.

The suspect is described by police as a male with a slim build, wearing a black jacket with a hood or hoodie underneath, and dark coloured running shoes at the time of the incident.

Police are asking anyone with information related to this incident to contact police at 416-808-7400 or to leave an anonymous tip with Crime Stoppers.