Man injured after stabbing on residential street in Mississauga 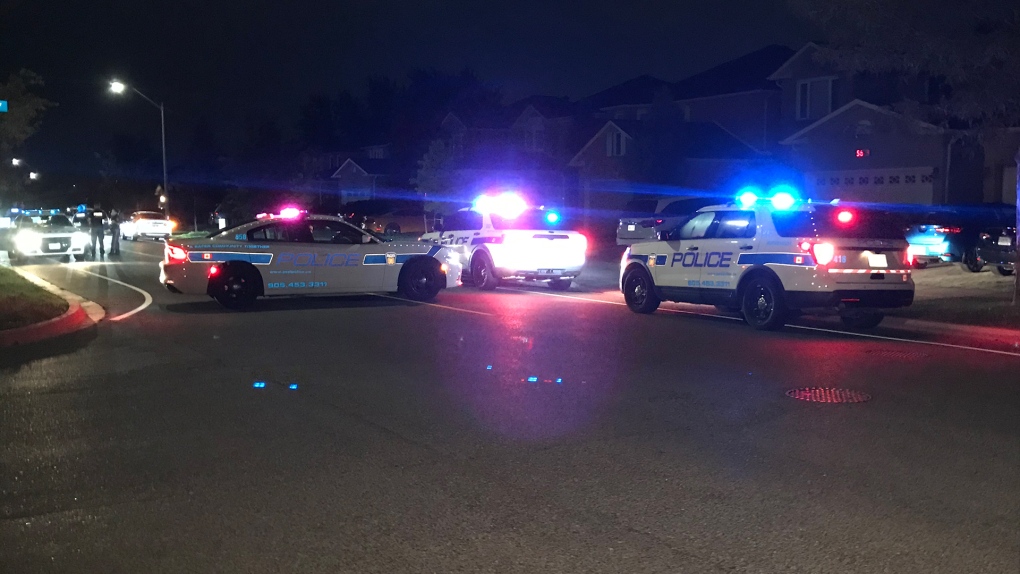 TORONTO -- A man is in serious but non-life-threatening condition after he was stabbed on a residential street in Mississauga early on Monday morning.

Peel Regional Police say they were called to River Grove Avenue, west of Bristol Road West and Creditview Road, at 12:51 a.m. for report of a male who was injured.

They arrived to find a man suffering from at least one stab wound.

He was taken to a hospital for treatment.

Investigators say two male suspects wearing black hooded tops were seen leaving the area, one armed with a gun and the other with a knife.