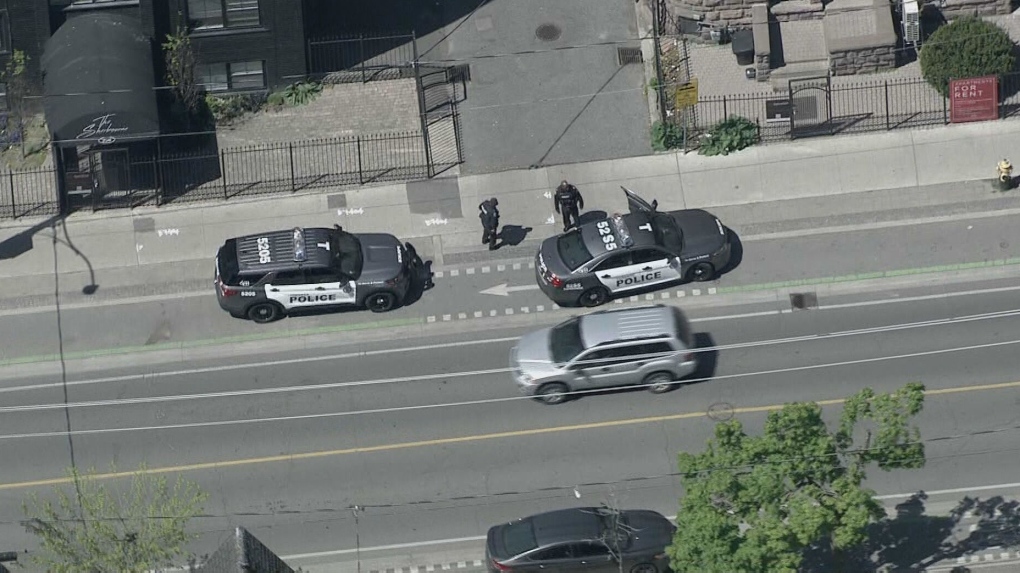 A man has serious injuries after a stabbing downtown on Friday morning.

TORONTO -- A man is in serious condition following a stabbing downtown on Friday morning.

Shortly before 11 a.m., police responded to reports of a stabbing in a building at Sherbourne and Dundas streets.

A victim was located with a serious stab wound, police said.

A man was rushed to hospital in serious, non-life-threatening condition, according to Toronto paramedics.

One person has been arrested and taken into custody.

Police said no other suspects are outstanding.