TORONTO -- A 21-year-old man has been identified as the victim killed in a shooting in an Toronto LCBO parking lot after an alleged dispute over social distancing.

Police were called to the area of Danforth Road and Victoria Park Avenue at around 5:30 p.m. on Sunday for reports of a shooting.

A verbal argument happened between the two men before they made their purchases and left the store, according to police. 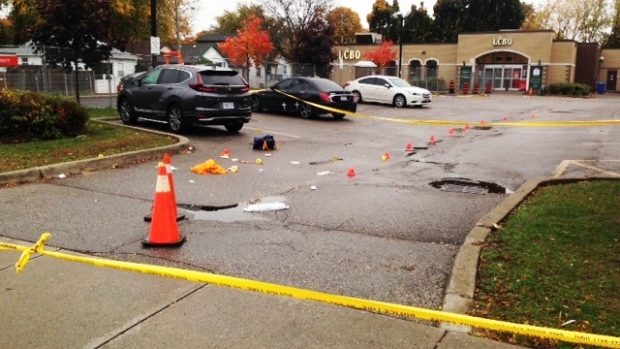 One witness and a police source told CP24 on Monday that the men were arguing over social distancing inside the store and continued their dispute outside.

A short time later, police said the 21-year-old man was seen running through the parking lot and gunshots were heard and he was then seen laying on the ground.

Officers discovered the man in the LCBO parking lot suffering from a gunshot wound to his upper body. The victim was rushed to hospital in critical condition but later died.

On Monday, police identified the victim as 21-year-old Jakub Sudomericky. Police did not release where he resided.

Witnesses told police that three suspects were seen fleeing the area in a silver Honda and the vehicle was later stopped by officers about 1.5 kilometres from the scene of the shooting. 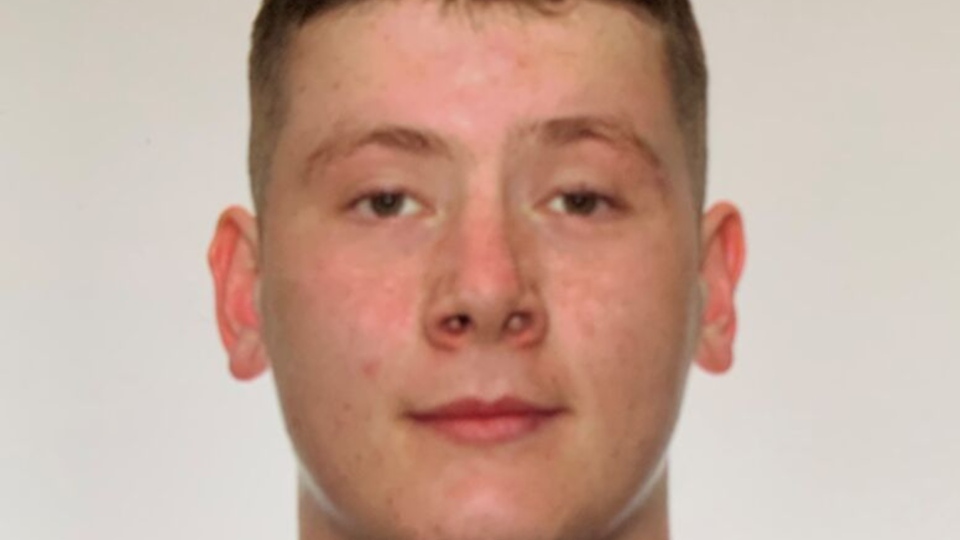 Three suspects were taken into custody on Sunday.

On Monday, police laid charges in connection with the incident.

Homicide detectives have not officially confirmed if they believe a dispute over social distancing is what motivated the shooting.

A knife was recovered from the scene but police say they are unsure how it is connected to the incident.

Police have not said if the firearm used in the shooting has been located.

Officers are asking any witnesses who have not yet spoken to investigators to contact the Toronto Police Service's homicide unit.

With files from CP24's Cam Woolley.