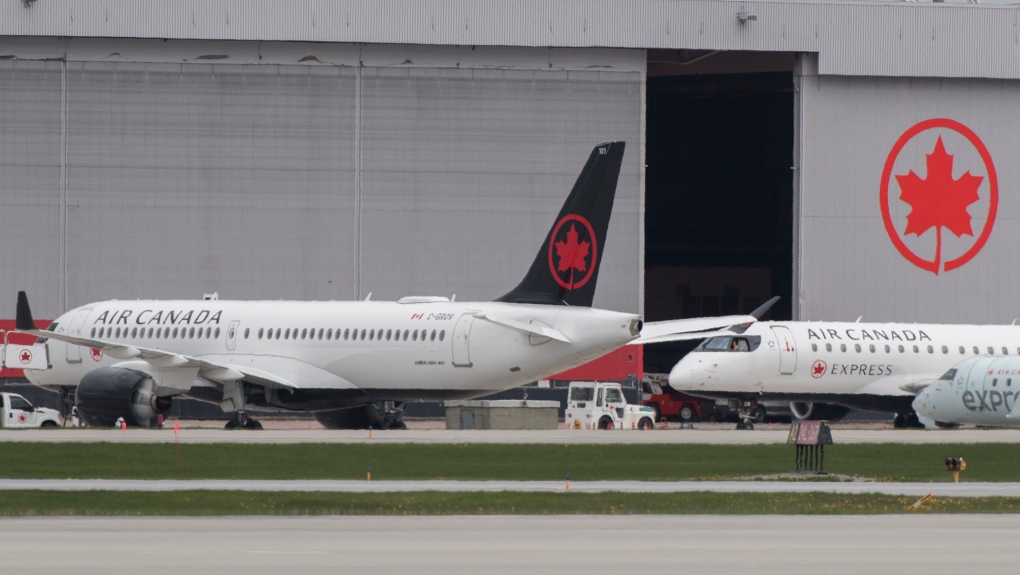 Air Canada planes are shown on the tarmac at Montreal-Pierre Elliott Trudeau International Airport, Saturday, May 16, 2020. THE CANADIAN PRESS/Graham Hughes

TORONTO -- A Winnipeg man is furious with Air Canada after the airline lost his three-year-old cat during a layover in Toronto.

Riley McCann has been living in Montreal for the past five years but earlier this month decided to move back to his hometown of Winnipeg to be with his mother who is dealing with health issues.

He originally booked a direct flight from Montreal to Winnipeg but ended up having his route switched by Air Canada, which included a layover in Toronto.

McCann travelled with one of his cats, Vida, in the cabin of the plane and paid $105 to have his other cat, Dewy, placed in the cargo area of the aircraft. 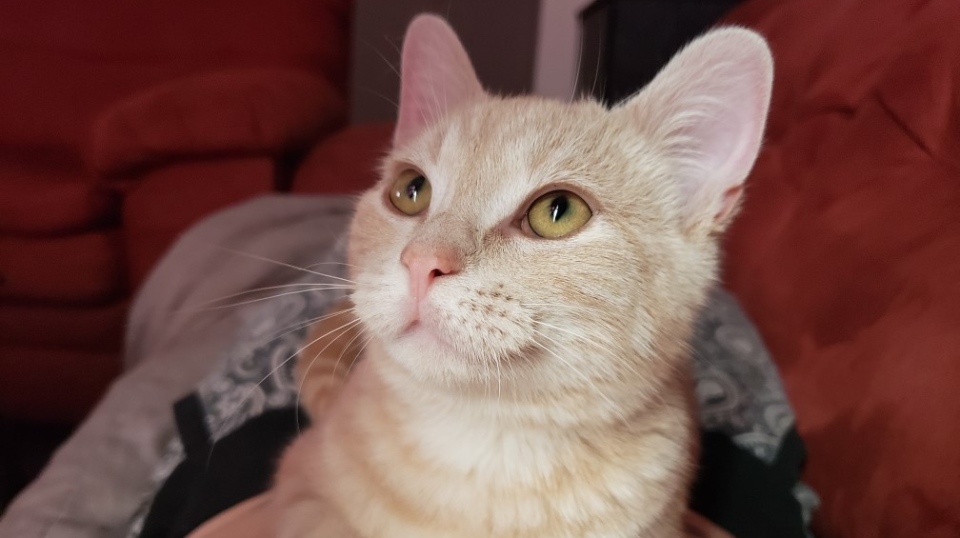 Everything seemed to be going well until about one hour into his layover in Toronto when he got a call from an Air Canada employee saying they needed to "relay some information."

"They told me that my cat Dewy had escaped his carrier and is now missing in their baggage room," McCann told CTV News Toronto on Tuesday. "She told me that the employee that walked the crate off the plane set it down for a moment and when they turned around it was open and he was gone."

"They had no idea where he is."

McCann said he asked the employee if he could come search the baggage room himself but was told that wasn't allowed due to security reasons.

"I begged and begged to be able to do that, so that I could call out for him but I was told that was not going to happen."

McCann said Air Canada offered to put him on a later flight to Winnipeg while staff searched for Dewy but he declined because he didn’t feel it was fair for his other cat to remain in its cage for an extended period of time. 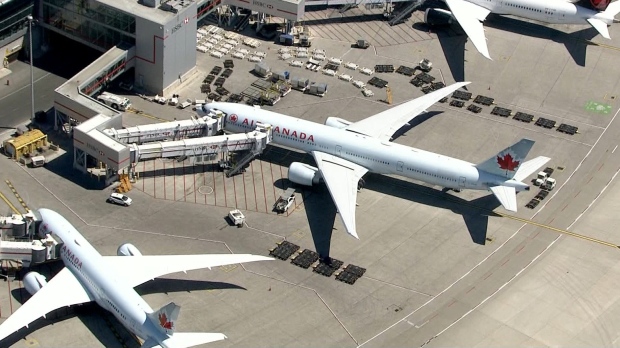 He flew back to Winnipeg without Dewy.

When he arrived, McCann tried to call Air Canada but he said no one from Toronto got back to him for more than 48 hours.

He said at one point last week, Air Canada even offered to fly him back to Toronto so he could search through the baggage room at night when it was quiet.

"Initially, I was told this was impossible," McCann said. "Now, suddenly they're willing to fly me there. Normally, I would have got on a plane immediately but we’re in the middle of a global pandemic. I'm in self-isolation so to offer this seemed really reckless."

Air Canada has since offered to refund his flight and provide him with a $500 flight credit. While he accepted the offer, he also vowed to launch legal action.

McCann said he hasn’t been doing well since he lost Dewy and is struggling to cope with the loss.

"For the first week, I was so upset and so stressed that I wasn’t sleeping, I wasn't eating. It’s been very tough,” he said.

CTV News Toronto contacted Air Canada for comment, who said they have been in frequent communication with McCann.

"We have been in frequent communication with the customer over this unfortunate situation and we continue to search for Dewy, including retaining outside specialists to assist," the airline said. "Air Canada safely transports thousands of pets each year and occurrences such as this are extremely rare."

"Airlines and their baggage handlers are responsible for all checked bags and cargo on their flights, which includes pets in transport," the GTAA said in a statement. "We are supporting the airline in their efforts to find Dewy and reunite him with his owner as quickly as possible."