The father of a 29-year-old man who was fatally shot in the city's Parma Court neighbourhood last week is convinced that his son was not the gunman’s intended target.

On Friday, officers were called to Wakunda Place, east of O’Connor Drive, shortly after 2 p.m. after receiving reports of a shooting.

Kevin Reddick was found by emergency crews at the scene suffering from multiple gunshot wounds. He was pronounced dead at the scene.

“He was a good, loving young man, who was in the wrong place, at the wrong time. And he lost his life for it,” his father, Wayne Reddick, said. 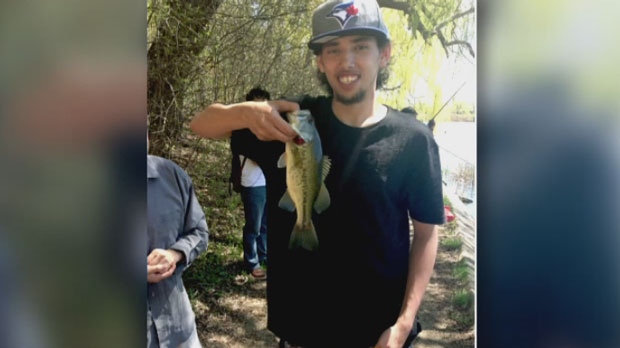 His family says he was having lunch by a parkette with a childhood friend when the gunshots rang out. Kevin Reddick’s friend was also shot, but sustained non-life-threatening injuries.

“All I know is my son tried to run and he didn’t make it,” Wayne Reddick told CTV Now Toronto. “When I got down there, he was in the ambulance. But I guess because of the investigation, they were not going to let me see him.”

At the time, Det. Sgt. Ted Lioumanis said the incident was targeted and related to street gangs. Police said that investigators are looking for three suspects in connection with the incident, who they say fled in a black, four-door 2014 Audi SQ-5 with tinted windows. The vehicle was found on fire and abandoned at 50 Woodend Place in Vaughan on Saturday. 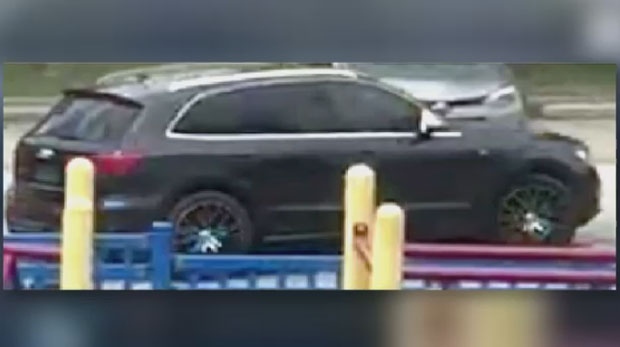 An Audi SQ5 used in an Aug. 9 shooting in Parma Court is shown in a surveillance camera image. (Toronto Police Services)

Wayne Reddick is confident his son has no gang affiliations and said the family is hopeful that the police will find the suspects.

“I told myself I’m not going to cry,” he said. “Because I know probably these people that did it are watching me. I’m not giving them that satisfaction. I won’t give them that.”

Kevin Reddick was a father to a four-year-old girl and his sister said that he loved her more than anyone else. The family has had the difficult task of explaining to his daughter that he will not be coming home.

“Her mom spoke to her about it. And she said to her mom, ‘Mom, it’s like the Lion King, where the Lion King goes into the sky, and you see him. So I’m the cub, and I look into the sky and my daddy’s in the sky,’ Vanessa Reddick said. 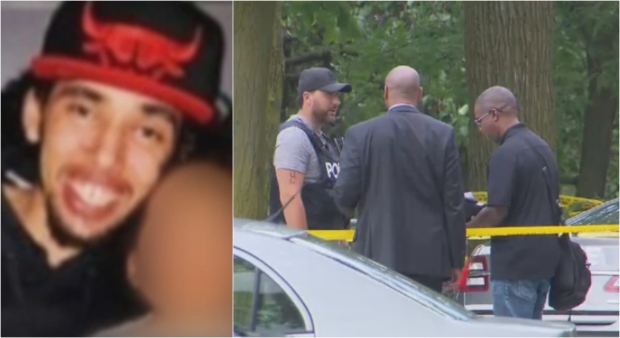 Vanessa Reddick said that she is saddened at the fact that she couldn’t protect her baby brother.

“If there was anything wrong, I protected him. I was always there for him, no matter what,” she said. “It just hurts because this time, I couldn’t protect him. So it’s killing me inside.”

Kevin Reddick's family is now planning a private funeral this Friday. They are raising money to help cover funeral costs and to help financially support his daughter’s future.

Investigators are asking anyone who may have information about the vehicle or who may have been driving on nearby Major Mackenzie Drive at the time of the incident to contact police or reach out to Crime Stoppers anonymously.