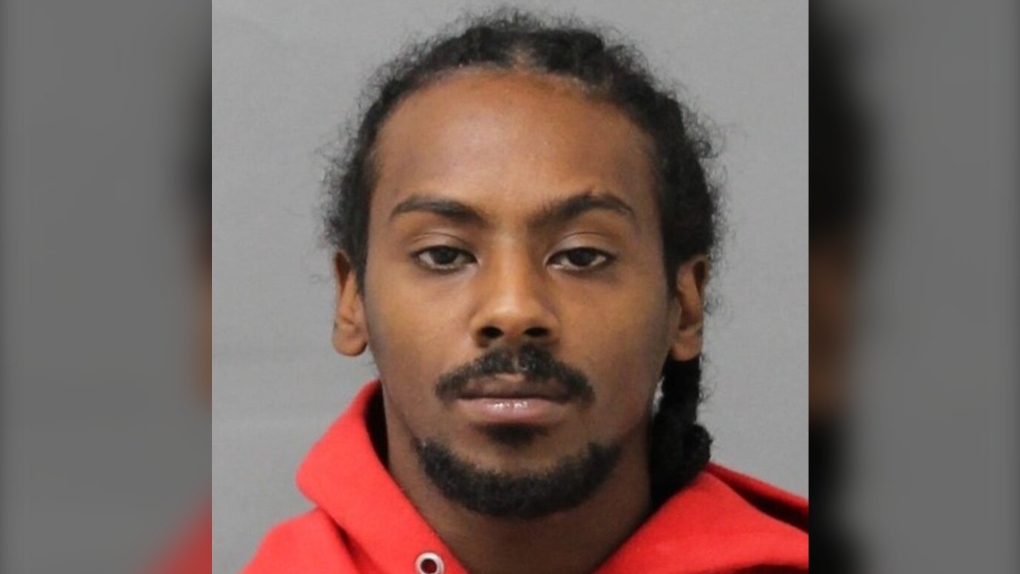 TORONTO -- Toronto police are searching for a 24-year-old man wanted on an Ontario-wide warrant after he was released from custody by mistake.

Police said that Michael Berhane appeared in court on July 16 to answer to criminal charges.

Those charges were stayed in court, police said, but Berhane was supposed to be remanded in custody for other unrelated charges.

However, he was released from a holding facility in error on that same day, Const. David Hopkinson said.

"Once somebody goes to court and they're remanded in custody, they then become the responsibility of the Ministry of Corrections," he said.

"There just might have been a miscommunication with regards to the second set of charges that he was facing."

Hopkinson said police did not realize Berhane was missing until he did not appear in court for his other trial.

"I believe the realization that he should be in custody, pending the charges, was somewhat recent," he said.

"We're asking for the public's help to try and get him back before the court," Hopkinson said.

"We would like him to contact his lawyer and then contact officers so that he can arrange to be put before the court and deal with these charges properly."

Police believe Berhane is violent and dangerous because some of his history and some of the charges he is facing indicate violence, Hopkinson said.