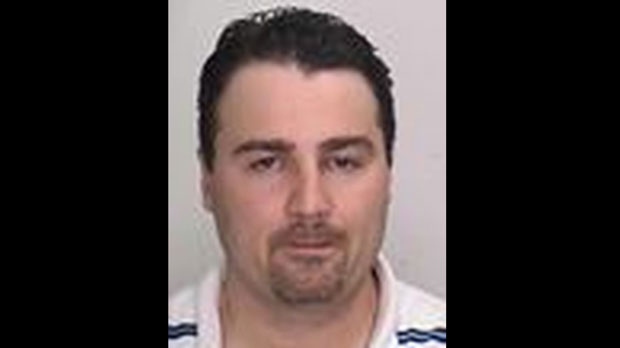 A 42-year-old man is facing more than a dozen charges in connection with a fraud scheme involving barbecues sold at Home Depot.

In each incident, police say a suspect visited one of several Home Depot locations, removed a price label from a lower priced Weber barbecue and placed it on one valued much higher – at around $1,599.

The suspect would then purchase the more expensive barbeque for the price of the cheaper one – around $220 – using a fraudulent Home Depot gift card.

At that point, the suspect would list the barbecues for sale on online classified ad sites, police said.

On Monday, investigators released a photo taken from Home Depot security camera footage of two suspects in the case. Police said they have arrested one man but are looking for the second person in the photo.

Investigators believe the two suspects have made multiple purchases since May of this year.

Jefferey Wilson was arrested Friday and charged with 18 counts of fraud under $5,000 and one count of possession of property obtained by crime over $5,000.

He appeared in court on the charges on Saturday.

Police are concerned there may be others affected. They urge anyone who believes they may have purchased a barbecue from the suspect to contact them or Crime Stoppers.