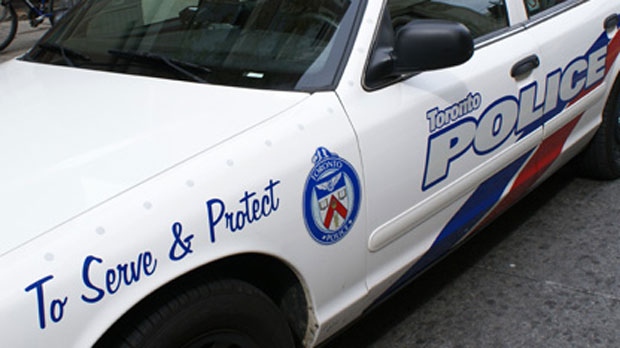 A 30-year-old man is facing charges in connection to a set of drug labs discovered in a Scarborough condominium building this week.

Police found the first lab, which they say was used to produced methamphetamine, on Monday inside a 30th-floor unit at 190 Borough Dr.

On Wednesday, after further investigation, police uncovered two more units in the building that were being used as drug labs.