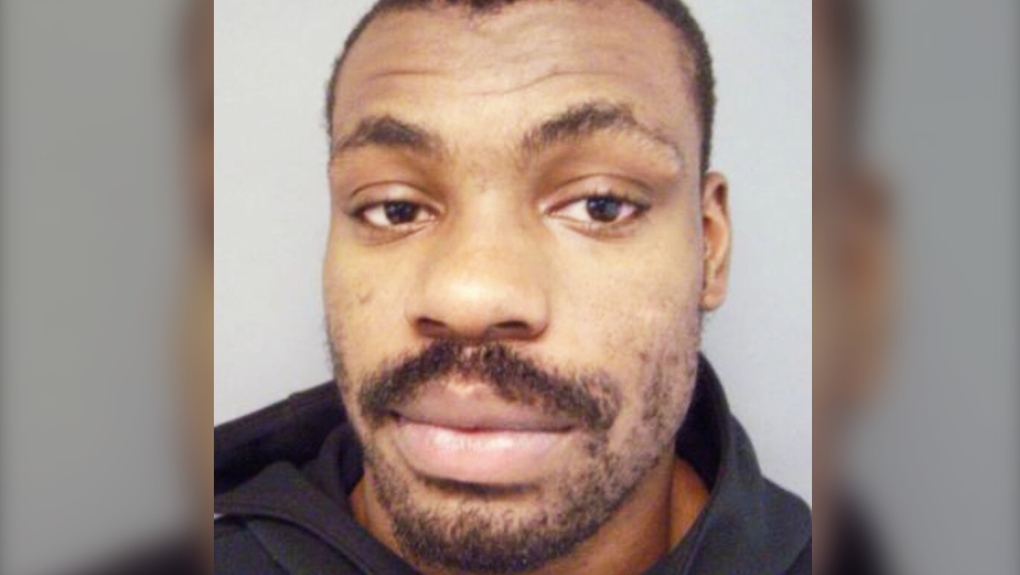 Samuel Smith, 24, is wanted for a number of charges including attempted murder, aggravated assault and threatening death. (Handout)

TORONTO -- A 24-year-old man accused of violently attacking a woman inside a Toronto apartment last week has been arrested and is now facing eight criminal charges, including attempted murder.

Emergency crews were called to a residence in the area of Weston Road and Oak Street at around 1:30 p.m. on Feb. 14.

At the time, police said, a man allegedly broke into an apartment before violently attacking a woman.

Following the attack, the man fled the scene, officers said.

According to investigators, the man and the woman are known to one another.

On Monday, the Toronto Police Service released a photo of a suspect, identified as Samuel Smith, in an effort to locate him, as well as a physical description.

Officers confirmed an arrest had been made in the case two days later.

Smith now faces a slew of charges, including attempted murder, aggravated assault and break and enter.