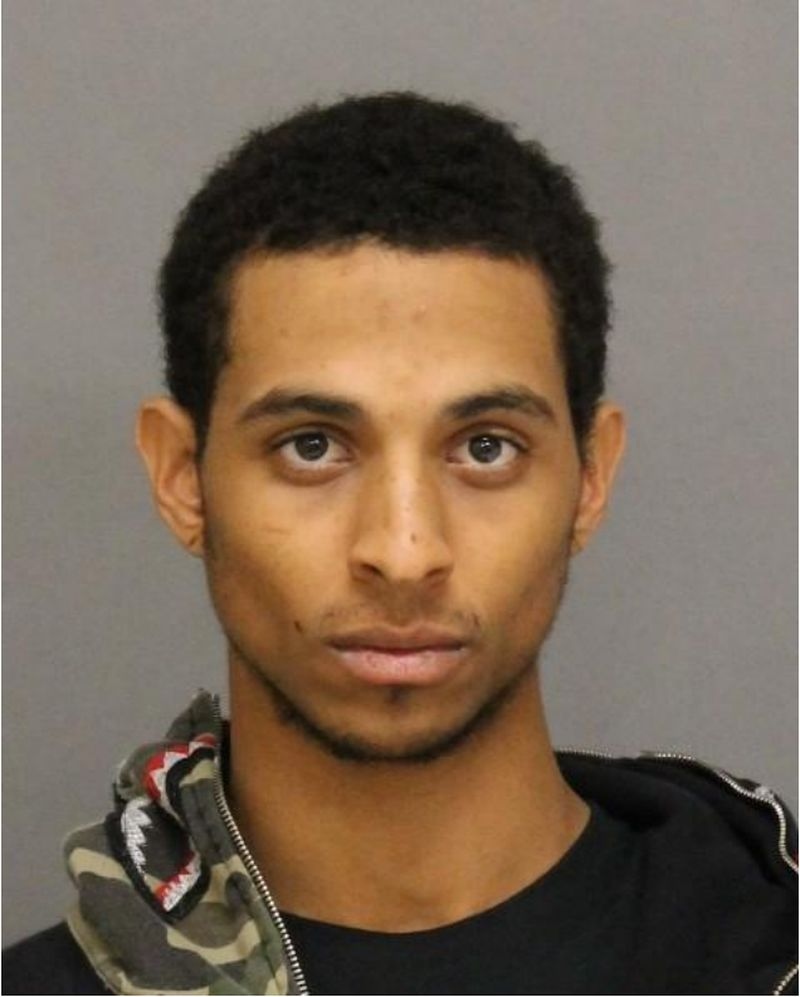 A Toronto man is facing a dozen charges in connection with a human trafficking investigation involving a 23-year-old woman.

According to police, the woman met a 21-year-old man through another male trafficker sometime in 2015.

Upon meeting, police say the man offered to protect the woman and help her find a better life.

Once she accepted the offer, the man then forced the woman back into the sex trade. Police allege the man demanded that the woman have sex with a number of clients and turn over all the money she earned to him.

The man travelled to several hotels in the GTA with the woman to oversee her appointments with clients, police said.

The woman was forced to work nearly every night and earned close to $200,000 but was forced to hand the money over to the man, police said.

The money was then used to purchase expensive jewelry and clothing, and to pay for rent and food.

In order to make her obey his demands, police alleged the man would assault the woman and injure her pet dog.

At one point, the woman was so violently physically assaulted that she required medical attention, police said.

The woman was taken to a hospital where police were contacted.

On Monday, police located and charged a suspect in connection with the investigation.

A suspect identified Kyle Fraser faces 12 charges, including trafficking in persons by recruiting, assault, forcible confinement and unnecessary pain or injury to an animal.

He made an appearance in court on Tuesday.