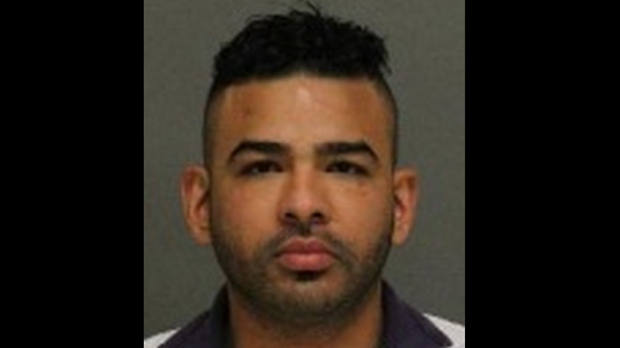 A 32-year-old suspect has been arrested after a man was allegedly drugged and sexually assaulted by an assailant he met through the Grindr dating app earlier this year.

Toronto police say that in the fall of 2015, a 24-year-old male victim met another man on Grindr. During their date, the 24-year-old was assaulted.

On two different occasions in April 2016, police allege the victim was drugged and sexually assaulted inside the older man’s home.

Const. Caroline de Kloet said other men were involved in both April assaults, but they are not being sought at this time.

More than one intimate image of the victim was also publicly circulated without his consent, de Kloet said.

Investigators say they may be concerned there are other victims who have not yet come forward.