Man dies in hospital after shooting in Hamilton 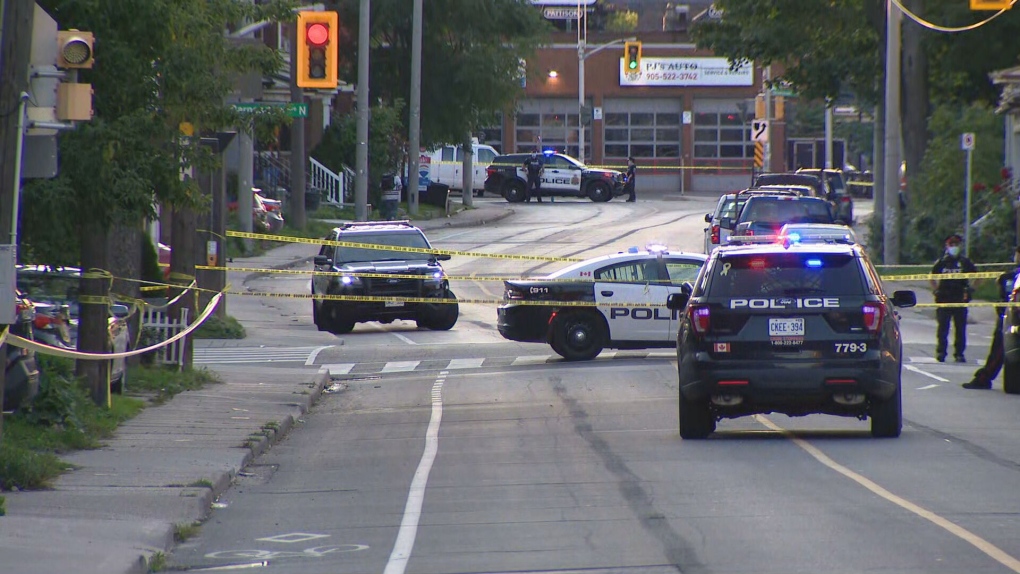 Hamilton police are investigating a shooting that sent one man to hospital.

TORONTO -- A man was killed in a shooting in Hamilton Friday afternoon, police say.

It happened in the area of Cannon Street East and Lottridge Street around 4:30 p.m.

He was transported to the hospital, where he was later pronounced dead.

Police have not released the identity of the man who is Hamilton’s 15th homicide victim of 2021.

“It is early in the investigation and additional information will be released as soon as possible,” police said.