TORONTO -- A man is dead after he was found with multiple stab wounds on a residential street in Toronto's west end early on Sunday morning.

Toronto police say they were called to Baden Street, north of Dundas Street West and Ossington Avenue at 3:31 a.m. Sunday for report of a male lying on the sidewalk.

They arrived to find a man suffering from stab wounds. 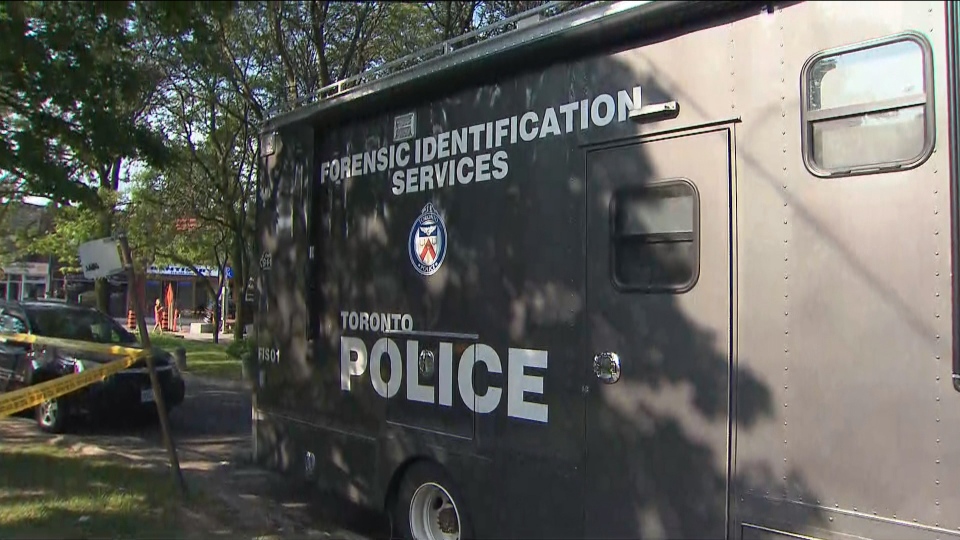 He was rushed to a hospital trauma centre where he was pronounced dead.

Homicide detectives are now in charge of the investigation.