The man killed in a drive-by shooting in the city's north on Wednesday night is Toronto’s 40th homicide victim of 2019.

Emergency crews were called around 9 p.m. in the area of Sidney Belsey Crescent and Weston Road, west of Jane Street, for reports of a shooting.

Police say the victim was driving in a white SUV on Weston Road when an another vehicle pulled up beside it and someone opened fire. 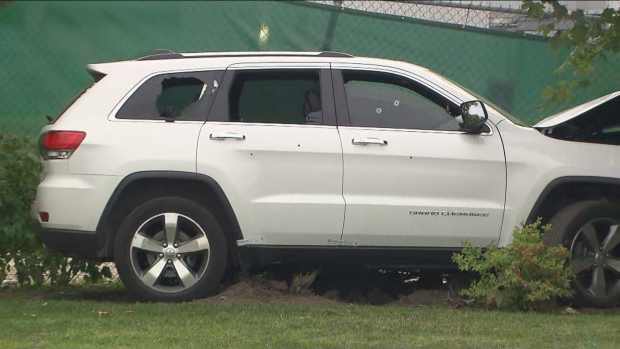 A vehicle with bullet holes was located at the scene. (CTV News Toronto)

The victim was hit by at least one bullet before veering off the roadway and crashing into a tree.

The man was taken to hospital where he was later pronounced dead, police say. 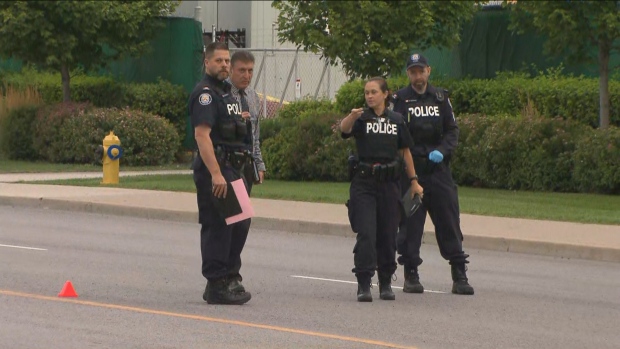 Weston Road is closed in both directions for investigation.

Gotell said he has reassured people affected by the shootings that the police are doing everything they can to keep their communities safe.