Man dies after being pulled from water at Wasaga Beach 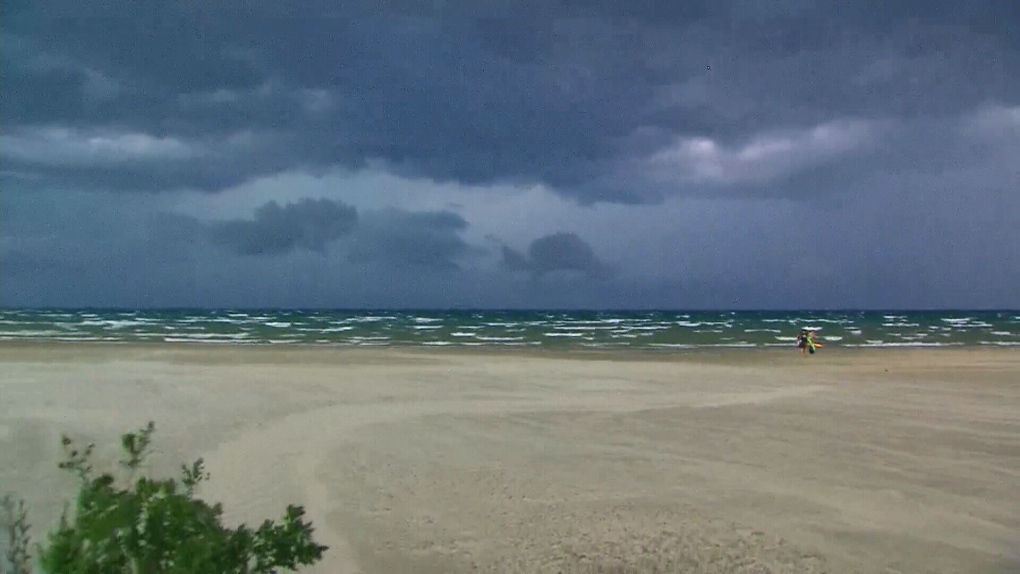 A man is dead after he suffered some sort of medical issue while swimming at Wasaga Beach on Saturday evening, OPP and local paramedics say.

A man was swimming with his wife when he suffered some sort of medical distress.

Bystanders brought him to shore and started to perform CPR before firefighters arrived to take over.

Williams said the man may have suffered a heart attack.

He was rushed to Collingwood General Hospital by paramedics where he was later pronounced dead.

Officials say the victim was in his 70s.

It is the second death at Wasaga Beach in less than a week. On Monday, a 25-year-old Brampton man drowned.