Man dies after being hospitalized following assault in Scarborough 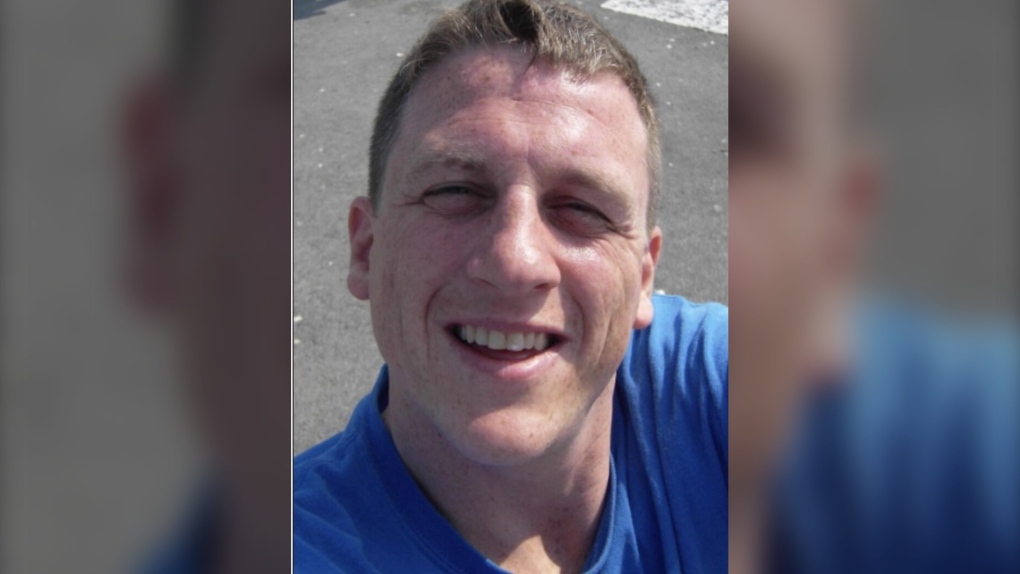 Steven Mitchell, 46, is seen in this undated photograph provided by Toronto police.

TORONTO -- A 46-year-old man who was hospitalized following an assault in Scarborough last month has succumbed to his injuries, leading to upgraded manslaughter charges against a suspect.

According to police, a group of people were near the boat launch at Bluffer’s Park, near Brimley Road, around 8 a.m. on July 19 when a physical altercation broke out between two men.

Following the altercation, one of the men made his way to the hospital with a severe head injury.

The next day, 37-year-old Toronto resident Nathan Hill was taken into custody in connection with the incident. He was charged with aggravated assault.

Police confirmed Sunday that the victim, identified as Steven Mitchell, died in hospital on July 30 just before midnight.

Hill’s charges have since been upgraded to manslaughter.