TORONTO -- A man has died and a woman has been injured following a daylight shooting in Toronto Tuesday afternoon.

Emergency crews were called to the area of Dufferin Street at Glencairn Avenue around 3:30 p.m. after receiving a report of a shooting.

When officers arrived on scene, they a man and a woman suffering from gunshot wounds.

The woman was rushed to a trauma centre with life-threatening injuries. 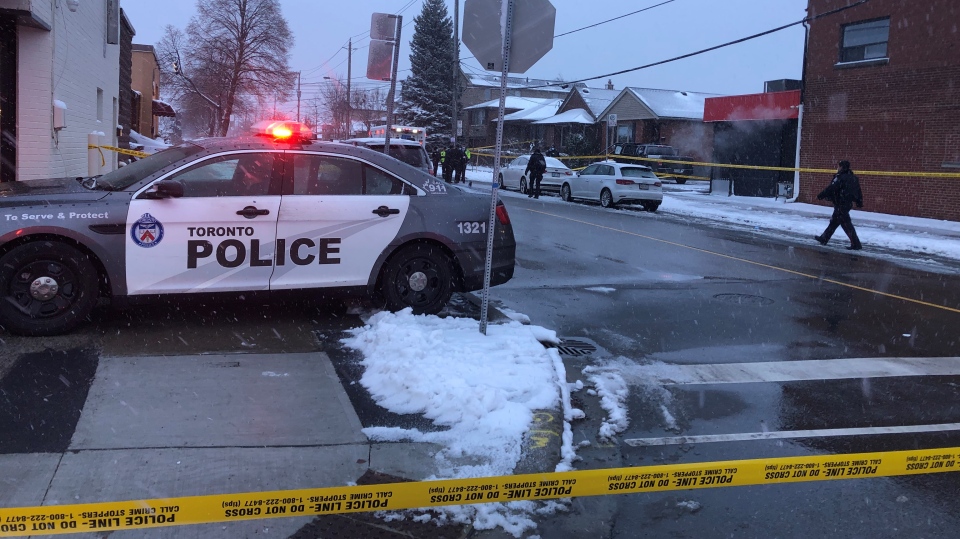 Police say it appears the two victims were inside or near a vehicle at the time of the shooting.

Multiple shell casings were found outside of the vehicle and photographs from the scene appear to show broken glass from the car windows.

“I don’t think there was anybody else in the truck,” Williams said. 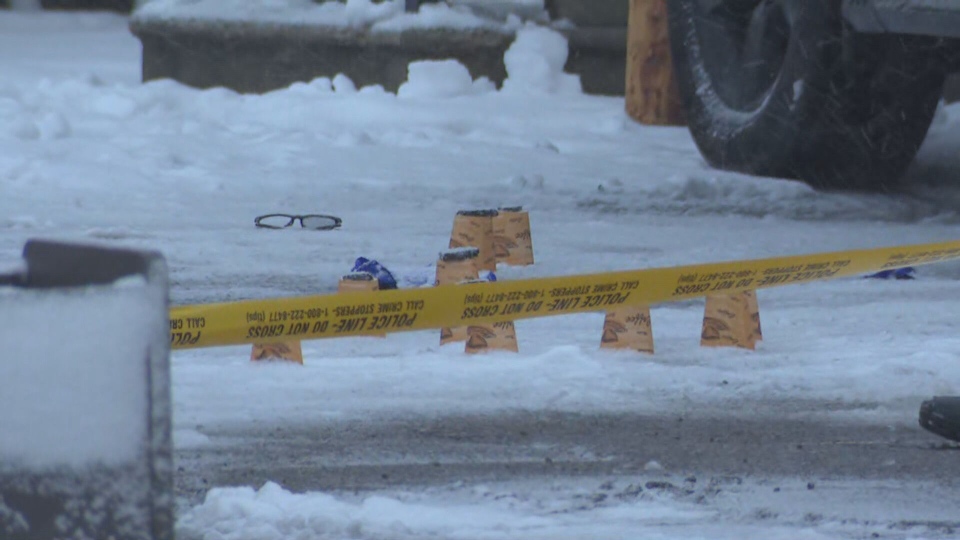 Investigators have released a preliminary suspect description in connection with the shooting. Police say that a male wearing a grey tracksuit with a hood was seen fleeing the area in a grey hatchback.

Roads in the area are closed while Toronto’s homicide unit investigates the shooting.

Meanwhile, police are appealing to any witnesses or those who may have video footage of the area to contact investigators or reach out to Crime Stoppers anonymously.