Man dead after car collides with transit bus in Mississauga 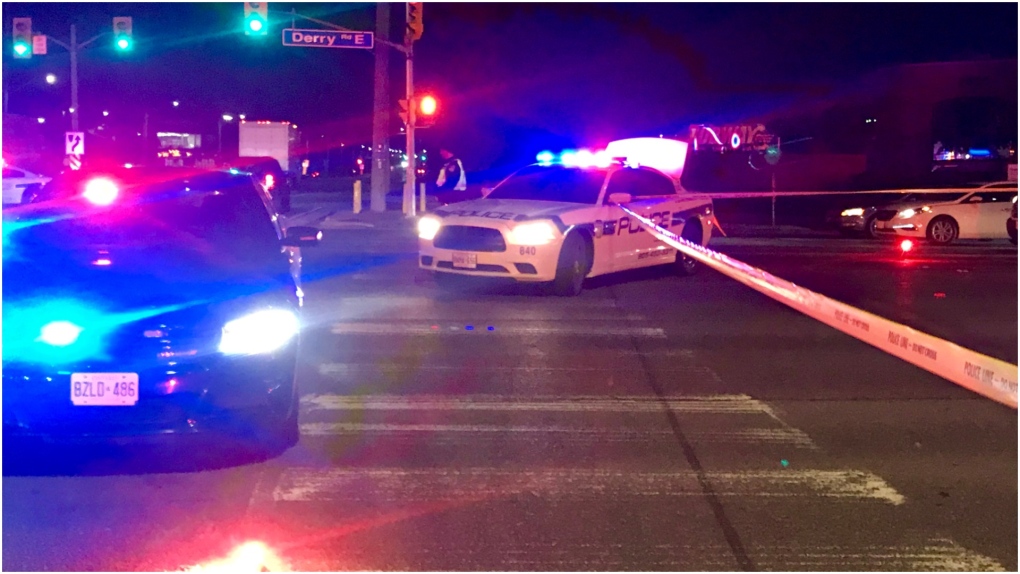 A 45-year-old man has died after a car collided with a city bus in Mississauga Tuesday night. (CTV News Toronto/Francis Gibbs)

TORONTO -- A 45-year-old man has died after the car he was driving collided with a city bus in Mississauga Tuesday evening.

It happened near Derry Road and Tomken Road at around 6:10 p.m.

Peel Regional Police said the car slammed into the back of the transit bus.

The driver was subsequently pronounced dead.

Roads are closed in the area as police investigate the deadly crash.