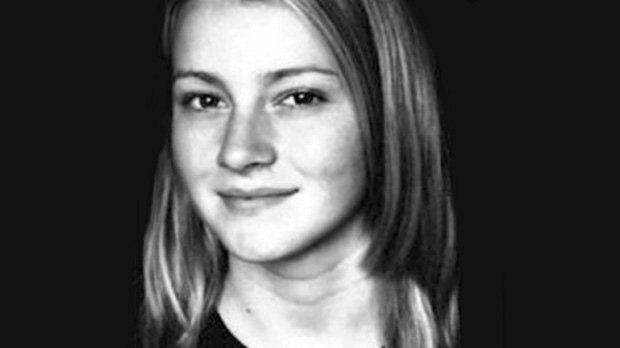 Jane Creba is pictured in an undated photo.

TORONTO - A man found guilty of manslaughter in the slaying of a Toronto teenager on Boxing Day nearly ten years ago has lost an appeal of his convictions.

Louis Raphael Woodcock was one of four people convicted in Jane Creba's death.

The 15-year-old was shopping with family on Toronto's busy Yonge Street when she was caught in the crossfire of a shootout between rival gangs in December 2005.

Jorrell Simpson-Rowe and Jeremiah Valentine were convicted of second-degree murder in the shootout. Woodcock and Tyshaun Barnett were found guilty of manslaughter.

Woodcock had asked Ontario's highest court to find that the judge presiding over his 2010 trial had made several errors, including not instructing the jury on self-defence.

Ontario's Court of Appeal found, however, that the trial judge had not erred and dismissed Woodcock's appeal.

The shooting which killed Creba shocked residents and sparked a debate about gun violence in the city.