Man charged with first-degree murder after weekend shooting in Hamilton 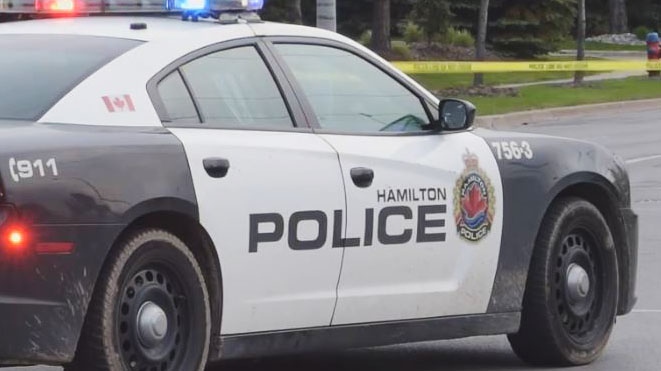 TORONTO -- Police have charged a 27-year-old man with first-degree murder after a shooting took place at a Hamilton parking lot Saturday night.

Hamilton police said they responded to multiple calls about a man suffering from gunshot wounds just before 11 p.m.

Police said they arrived within four minutes of those calls and found 44-year-old Darren Buskey bleeding onto the pavement of an apartment parking lot on East 14th Street on the Hamilton Mountain.

Officers attempted to resuscitate the victim and he was rushed to Hamilton General Hospital by paramedics but was pronounced dead just before 11:30 p.m.

Det.-Sgt. Steve Bereziuk provided an update on the case Monday afternoon, saying that a suspect, identified as David Pryce, has since been arrested in connection with the incident.

Hamilton Police have arrested 27-year-old David Pryce for the murder of Darren Buskey. Buskey was killed in a parking lot on East 14th Street in #HamOnt. Pryce has been charged with 1st degree murder and appeared in court earlier today. Read more: https://t.co/rmqJrmYFNR

“Based on the evidence, we are satisfied that there was some level of premeditation involved in this murder, which is why the accused has been charged with first-degree murder,” Bereziuk said.

“Pryce and Buskey were known to each other through their involvement in the drug subculture. We are not seeking any other persons for the murder of Darren Buskey.” 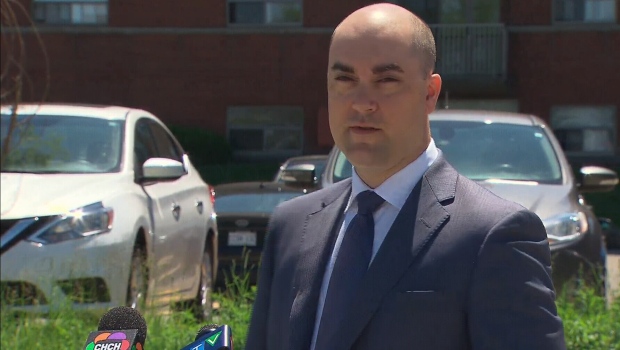 Bereziuk said the suspect appeared in court Monday morning and was charged with first-degree murder. He has since been remanded to a video reappearance on June 9, he said.

Bereziuk said, at the moment, there’s no indication the suspect was part of any “criminal organization or group.” He said the incident appears to be an isolated one between “the two persons.”

“Pryce has a limited criminal record; he is from Mississauga so he wasn’t known to us here in Hamilton,” he said. Bereziuk said a search warrant has been executed as police try to locate the suspect weapon.

This is now Hamilton's sixth homicide of 2020.

Police are asking anyone with information about the homicide to contact Det. Ross Johnson at 905-546-3827.