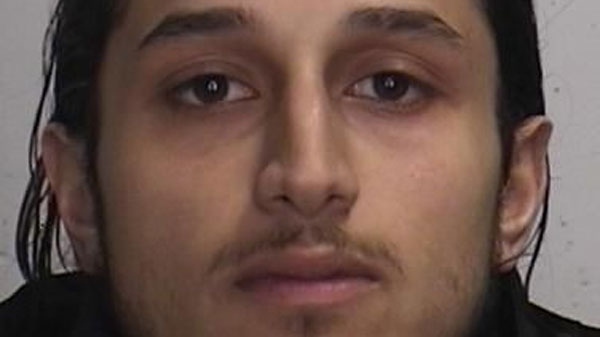 Toronto Police have issued an arrest warrant for Aasif Patel, 19, in the shooting death of Lorenzo Martinez.

TORONTO - Police have charged a 19-year-old man with first-degree murder in the shooting death of a man in a Toronto apartment building earlier this month.

Aasif Patel surrendered to police Saturday and is scheduled to appear in court today.

Patel was one of two men sought in the death of 23-year-old Lorenzo Martinez.

Martinez was gunned down in the lobby of an apartment building at 70 Stevenvale Drive on Feb. 11.

Pathan is considered armed and dangerous and should not be approached.