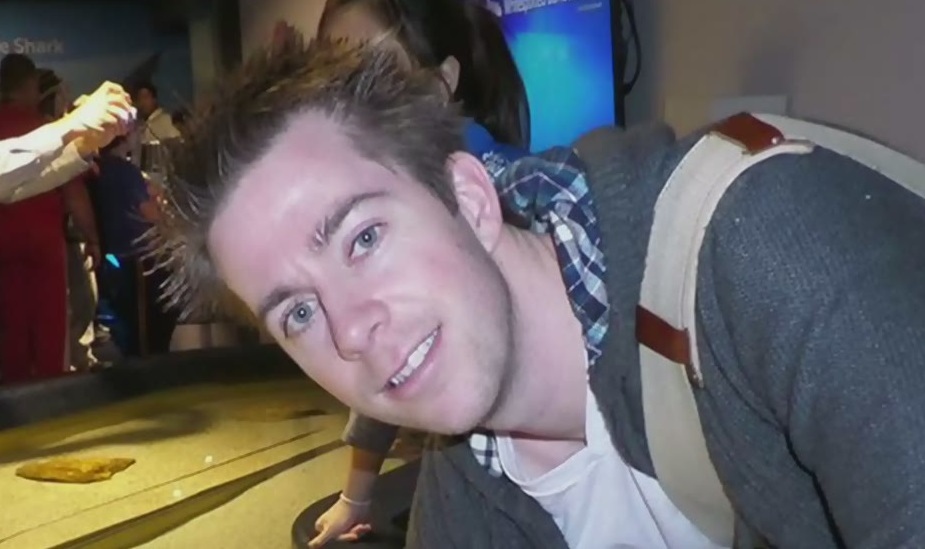 Brett Ryan is seen in this file photo.

A 35-year-old Toronto man who admitted to murdering his mother and two brothers to cover up a series of lies he told his fiancée was sentenced to life in prison this week.

Brett Ryan appeared in a Toronto courtroom on Friday and pleaded guilty to two counts of second-degree murder, one count of first-degree murder and one count of attempted murder in connection with a 2016 crossbow attack in Scarborough.

Details of the Aug. 25 attack and what transpired in the days leading up to it were outlined in an agreed statement of facts submitted to the court.

The document was provided to CP24 on Saturday by Ryan's lawyer John Rosen.

According to the statement, shortly before the murders occurred, Ryan was under “increasing pressure” about his finances and his inability to find a permanent job.

The document said his mother Susan had recently discovered Ryan had been lying to his fiancée about a number of things, including his employment and education. Ryan had told his fiancée that he had graduated from university in April 2016 but in reality, had dropped out of school in 2015.

According to the court document, his mother also learned that Ryan had told his fiancée, who was employed as a physiotherapist, that he had been working in an IT job but was in fact fired from the job before he started after his employer learned about his 2009 bank robbery conviction.

Ryan’s mother, who had been supporting him financially, urged him to tell his fiancée the truth ahead of their wedding, which was set to take place the following month. She said she would continue to support him temporarily if he stopped lying to his bride-to-be and found a job.

The agreed statement of facts suggested Ryan was concerned that his fiancée would call the wedding off if she knew the truth, which prompted him to devise a plan to convince his mother to stay quiet.

According to the statement, Ryan put a crossbow in the garage of his mother’s home and set up an alibi by hooking up some electronic devices in his fiancée’s condo where he lived to make it appear as though he was home when he was not. The devices, however, were never activated, police confirmed.

On the morning of Aug. 25, Ryan went to his mother’s house, located in the area of Kingston and Markham roads.

Although he said he never intended to kill his mother or siblings, he admitted he was prepared to use whatever force necessary to make sure his mother did as he said and that his three brothers didn’t get in the way.

The court document said that when Ryan arrived, he and his mother got into a heated argument and his mother then phoned Ryan's brother Christopher to come over to help.

At one point, the statement said Ryan grabbed the crossbow he previously placed in the garage and stabbed his mother with a bolt. He then strangled her to death with a yellow nylon rope.

When his brother Christopher arrived at the home, the court document said he shot him in the back of the neck with a crossbow bolt and hid the two bodies under a tarp in the garage.

Ryan’s brother Alexander Jeffrey (AJ) then showed up at the family home and the two began to argue about what had taken place. The statement said Ryan then stabbed his brother AJ with a crossbow bolt and AJ was later pronounced dead on the way to the hospital.

A third brother, Leigh, who was at the family home at the time of the incidents, heard the commotion outside and came down to see what was going on.

When he saw Ryan standing over AJ’s body, the statement said Leigh ran inside to call for help but was stopped by Ryan who followed him inside and assaulted him. Leigh managed to escape the house and flee to neighbour’s residence.

When police arrived at the residence, investigators said Ryan was standing near the front steps of the house. He was arrested by police at the scene.

On Friday, Ryan was sentenced to life in prison for first-degree murder in connection with the death of his brother Christopher.

He was given two sentences of life in prison in the second-degree murders of his mother and brother AJ and a 10-year sentence for the attempted murder of his brother Leigh.

The sentences will all run concurrently and he will not be eligible for parole for 25 years from the date of his arrest, his lawyer said in an email to CP24 Saturday.