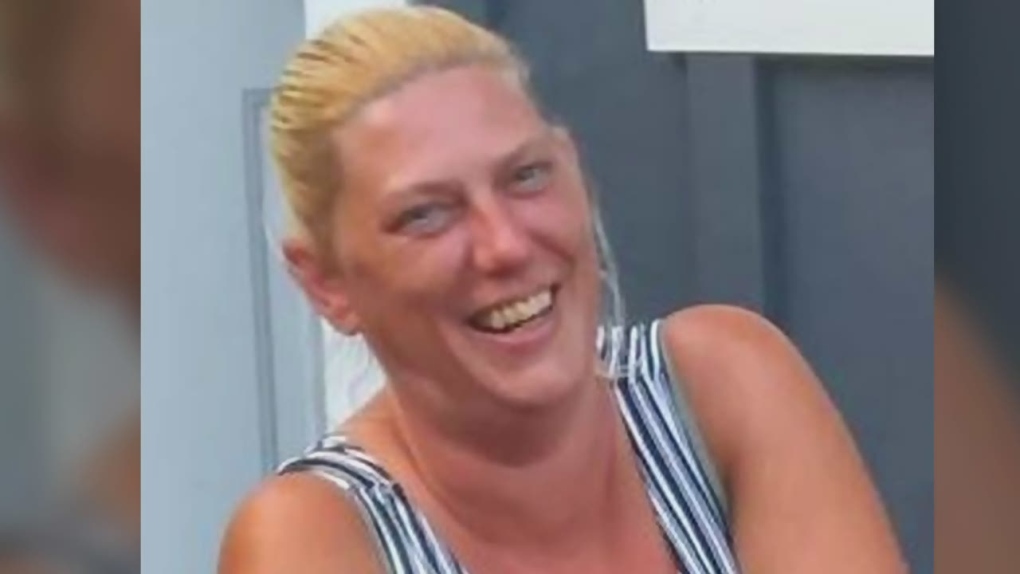 Cheryl McVarish is pictured here in this undated photo.

Police have charged a man with murder who is believed to be the father of the slain woman’s boyfriend.

On March 20, police responded to a call about a medical emergency at an address on Westmount Avenue. When they arrived, they found 43-year-old Cheryl McVarish lying unresponsive on her driveway.

According to police, McVarish was initially reported missing on March 13 after she disappeared from the Lakeshore Road East and Cawthra Road area.

Her death was deemed a homicide on March 29.

Police believe that blunt force trauma contributed to McVarish’s death but say they are still trying to determine the complete cause of death.

On Tuesday, investigators located a suspect in connection with the case and arrested him at his home in Mississauga.

Gil Dasilva, 64, has been charged with one count of second-degree murder.

The accused is expected to appear in a Brampton court sometime today.

Anyone with new information about the investigation is being asked to call police or Crime Stoppers.