TORONTO -- One of the men charged in connection with allegations of corruption related to Ontario's tow truck industry has appeared on a popular television show.

On Saturday, the Ontario Provincial Police (OPP) announced they charged three of their own veteran officers and suspended four others over allegations of corruption related to the province's tow truck industry.

They also announced they charged another man, 52-year-old Sutheshkumar Sithambarpillay, with aiding and abetting breach of trust and secret commissions contrary to the Criminal Code of Canada.

Sithambarpillay, who goes by the name Steve Pillai, is the owner of Steve's Towing, which is located near Highway 400 north of Sheppard Avenue in North York. 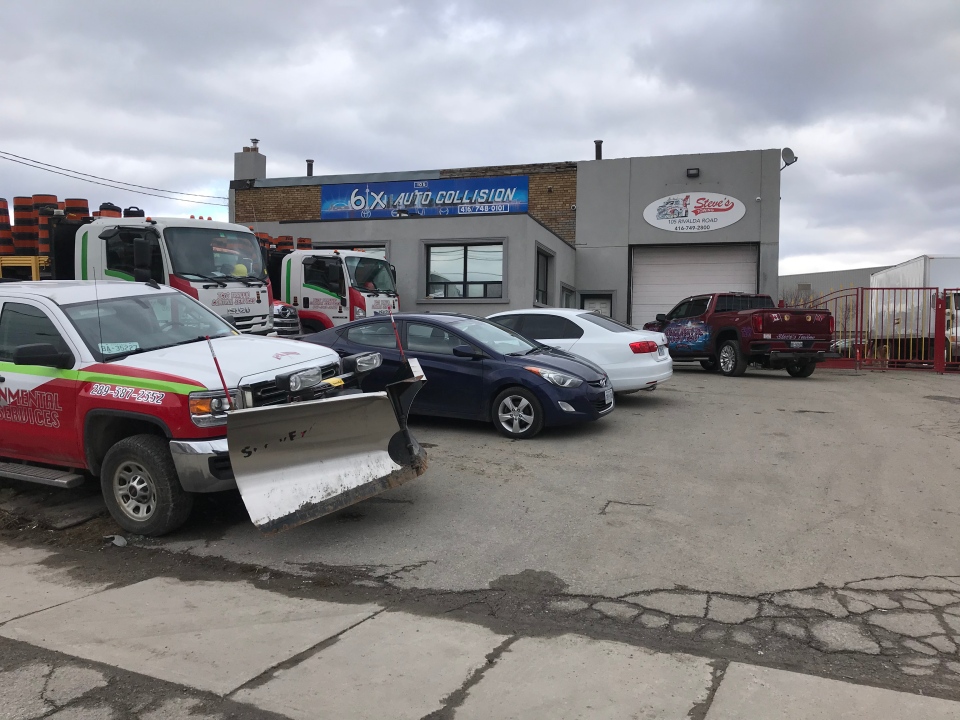 The OPP confirmed he is the same man who has appeared several times on the television show "Heavy Rescue 401," which airs on Discovery Canada.

In the reality show, television crews follow around multiple tow truck operators and rescue teams as they work to clear collisions on Highway 401.

The charges and suspensions stemmed from an investigation first launched in October 2019.

The officers facing charges all have at least 20 years of service with the OPP and served with either its Highway Safety Division or the Toronto detachment.

Const. Simon Bridle and Const. Mohammed Ali Hussain were both arrested this past week, while a warrant is out for the arrest of Const. Bindo Showan who is believed to be out of the province.

All three are charged with secret commissions and breach of trust, while Bridle faces an additional charge of obtaining sexual services for consideration.

OPP says the four other officers remain under investigation, but are not currently facing any criminal charges.

CTV News Toronto contacted Steve's Towing for comment but the owner said he was not available for an interview.

Sithambarpillay is expected to appear in court on April 16. None of the allegations has been tested in court.