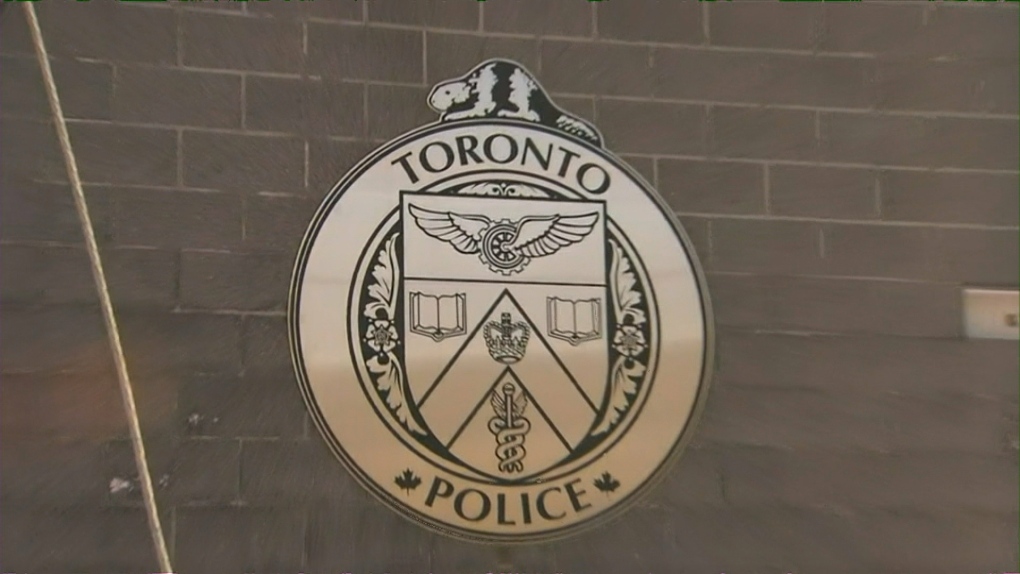 Charges have been laid against a Toronto man after a woman was allegedly drugged at a bar and then sexually assaulted at a downtown hotel, Toronto police said Friday.

According to police, the woman met a man at a downtown bar and was given a drug without her knowledge.

The man then took her to a hotel where she was sexually assaulted, police said.

While the two did not know each other personally, the accused knew the victim from social media, police said.

A suspect was arrested in connection with the case this morning.

Zhuxi Shen, 21, has been charged with sexual assault and administering a drug, police said.

He was scheduled to make a court appearance earlier today.