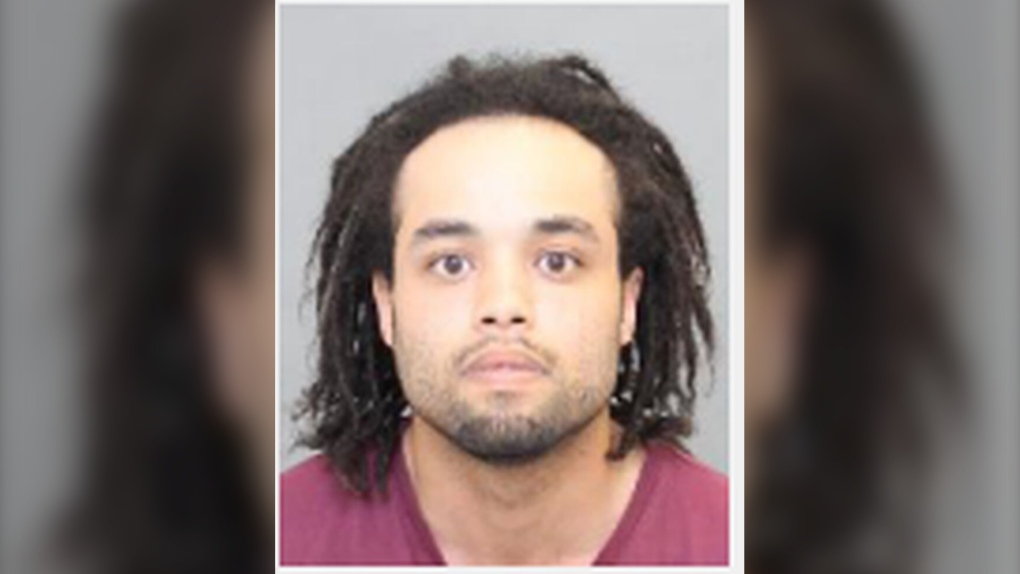 Ali Stanley, 33, is facing seven charges after he allegedly spiked a woman's drink and drugs were seized in his apartment. (Toronto Police Service)

TORONTO -- A 33-year-old man has been arrested after he allegedly slipped an unknown substance into a woman’s smoothie earlier this month.

It happened at an apartment in the area of St. Lawrence and King streets on Feb. 4.

Police allege that when the woman was about to leave, the man offered her a smoothie-type drink.

The woman woke up hours later feeling disoriented and confused after drinking the smoothie.

Police said the woman then left the apartment and went to the hospital, where tests confirmed the presence of drugs in her system.

After she reported the incident to the police, officers from 51 Division launched an investigation.

A search warrant was executed, and police recovered a quantity of suspected drugs in the apartment.

As a result, Ali Stanley of Toronto was arrested. He was charged with administering noxious thing intent to endanger life, breach of probation, and five counts of unlawfully possess schedule 1 substances.

Anyone with information is asked to contact police at 416-808-5100 or Crime Stoppers anonymously.