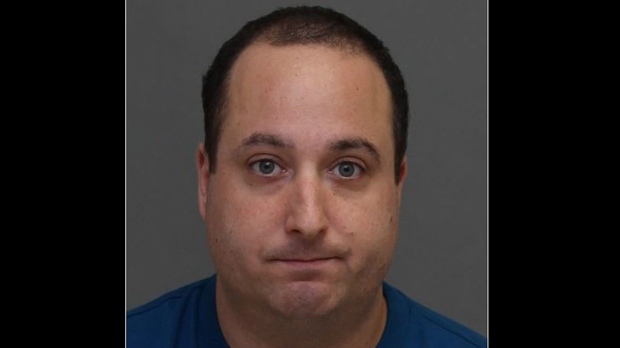 Toronto Police say they have made an arrest after a 61-year-old woman was sexually assaulted while waiting for the bus in North York last Friday.

Investigators said that at 8:05 p.m. on Sept. 9, police were called to the intersection of Finch Avenue West and Dufferin Street.

The victim was standing at a bus stop when she was allegedly approached and sexually assaulted.

The suspect then walked away from the scene.

On Wednesday, a suspect identified as Jordan Kochberg, 36, was arrested.

He is charged with one count of sexual assault.

He appeared in court at 1000 Finch Avenue West on Thursday morning.

Police are concerned there may be other victims who have not yet come forward.