Man angry he missed window to claim $2,628 refund on 'money back' car warranty

TORONTO -- When an Ontario man bought a used car three years ago he was also pitched an extended warranty at the time. Dave Rowland said he was told it was a new kind of warranty and if he didn’t make a claim he would get his money back.

“I thought what do I have to lose, they told me I would get all my money back if I never put a claim in which I never did,” Rowland told CTV News Toronto.

Rowland bought a 2013 Kia Forte 5 in June 2016. He agreed to pay $2,628 for the warranty and during three years of ownership he said the car worked well and had no mechanical issues.

After he finished paying for the warranty he said he never heard from anyone so he recently called to ask about his refund. That’s when he was told he was too late and that he missed the deadline. 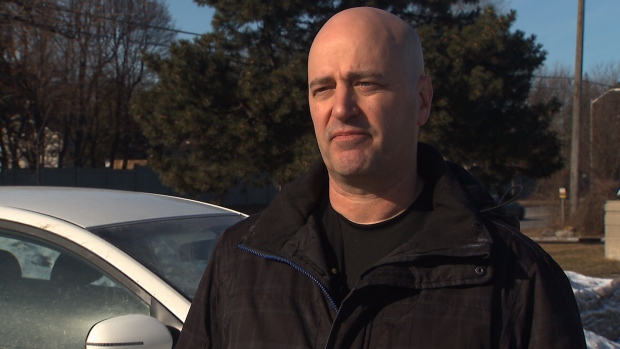 “When Mr. Rowland purchased the coverage, he was provided a copy of his contract with terms and conditions,” LGM Financial Services Inc. communication specialist Amanda Tracey told CTV News Toronto.

“Eligibility conditions include that the claim is made within 30 days from the contract expiry date."

“We were not contacted … until more than 6 months after his contract expiry, making him ineligible for the claim free reward benefit."

Rowland said he would have contacted the company if he knew he had to do it within 30 days after making his last payment.

He still feels he deserves his refund and said anyone else with this type of “money back” warranty needs to check the fine print.

“I just want to let people know as a warning to others to really check your paperwork carefully, because they weren’t upfront with me,” Rowland said.