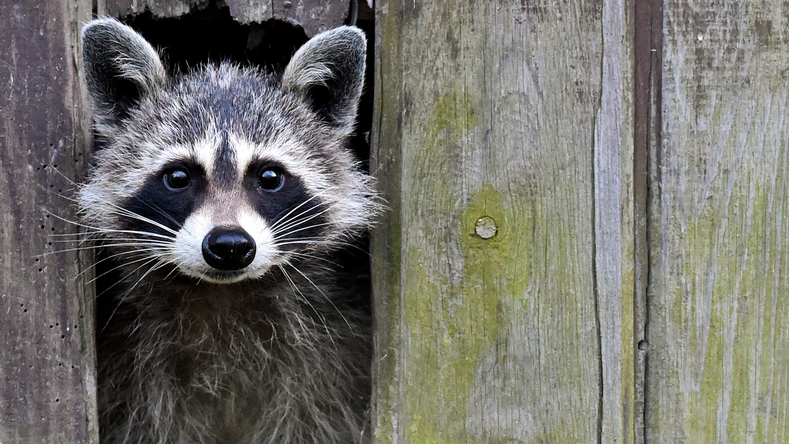 A raccoon is seen in this undated file photo.

An elderly man has been charged after allegedly trying to kill a trapped raccoon with a pitch fork and pail of water.

They say a neighbour in the Elliot Lake, Ont. neighbourhood heard screeching coming from a backyard and saw the scene unfold.

He says the neighbour reported seeing the man get into his vehicle with the raccoon and drive off.

When the suspect returned, the cage was empty.

Police say the man will answer to a cruelty charge in court late next month.