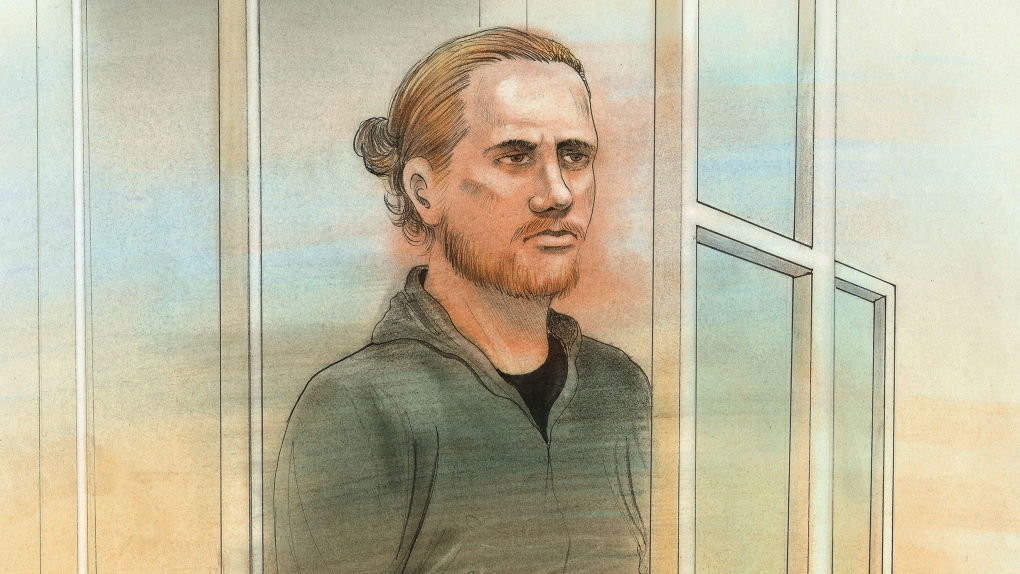 The man accused of the murder of a 23-year-old woman whose body was found in the Toronto Port Lands made a brief court appearance Wednesday.

Jonathan Ash, 23, of Toronto, made his first court appearance after having his charge upgraded to first-degree murder from accessory to murder.

The charge comes after the death of Winnipeg resident Leanne Freeman, who was found suffering from trauma to her body on Unwin Avenue on Nov. 29, 2011, police said.

Freeman was taken to hospital where she later died.

Ash will appear in court next on Aug. 20 by video link.