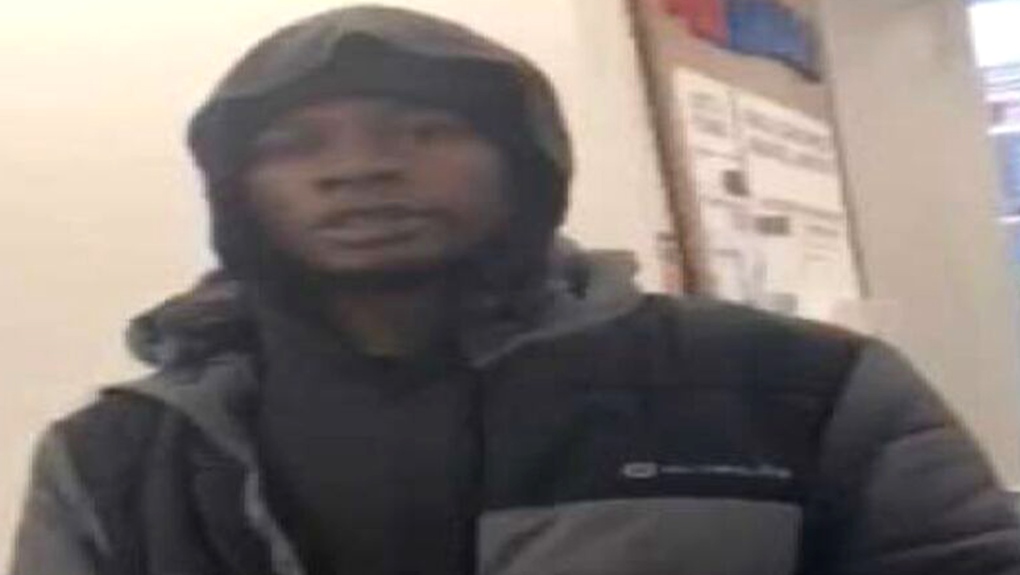 Police are searching for a man accused of sexually assaulting a teenage girl at a mall. (Toronto Police Service)

TORONTO -- Toronto police are searching for a man accused of following and sexually assaulting a 17-year-old girl at a mall last week.

Officers responded to a report of a sexual assault at a mall in Willowdale, located in the area of Yonge Street and Park Home Avenue, on Jan. 15 at around 10 a.m.

At the time, police said, a 17-year-old girl was walking when a man approached her and attempted to start a conversation.

The girl ignored the man and continued walking towards the entrance of the mall.

While she entered the mall, the man allegedly approached her from behind and sexually assaulted her.

The girl then ran into a nearby store, investigators said, and he continued to follow her.

People in the area then confronted the man before he fled the area, according to police.

A suspect wanted in connection with the investigation has been described by police as a 24-year-old or 25-year-old man, standing between six-foot and six-foot-one, who is clean shaven and slim with an athletic build. He was last seen wearing grey “Roots” pants, a black and grey jacket with a black hooded sweatshirt, a black toque and black or brown working boots, officers said.

An image of the suspect has been released by investigators in an effort to identify him.