The man charged in the gruesome 1983 murders of two Toronto women made his first appearance in court Friday.

Sutherland said he is in the process of acquiring legal aid, but his request remains pending.

He is scheduled to re-appear on Dec. 16 with the expectation he will provide an update on his legal aid application.

Police announced in late Novemeber that Sutherland, a resident of Moosonee, Ont., had been arrested and charged with first-degree murder in the deaths of Erin Gilmour and Susan Tice, both of whom were sexually assaulted and stabbed to death.

Investigators say advances in DNA technology allowed them to zero in on Sutherland as a suspect. 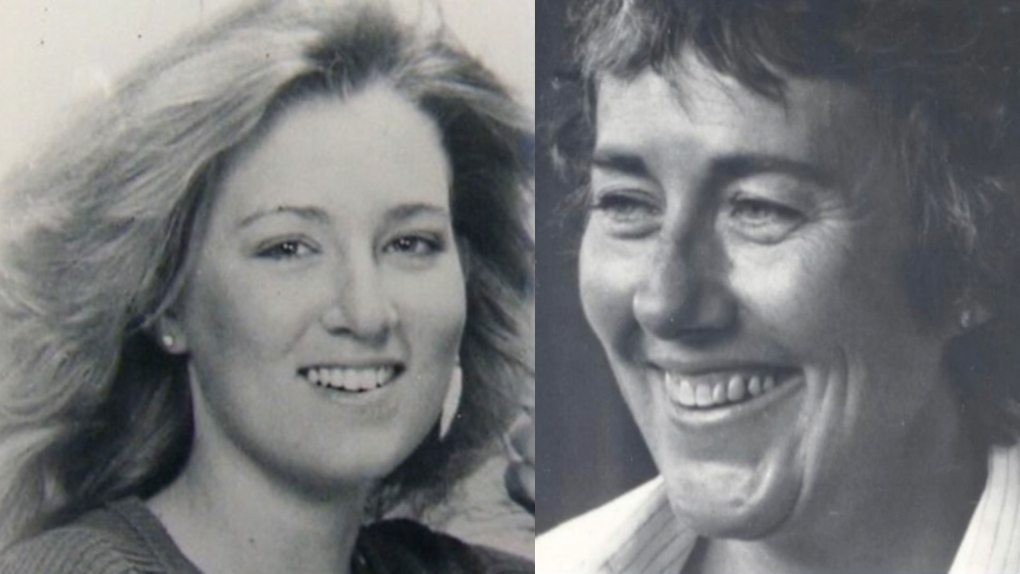 Det. Sgt. Stephen Smith, the lead investigator on the case, said that because Sutherland has been living in Ontario for 39 years since the murders, investigators are going to look into “every possible connection” to any other cold case throughout the province.

In Toronto alone, Smith said, there are some 700 cold cases, 43 of which have a link to known offender DNA.