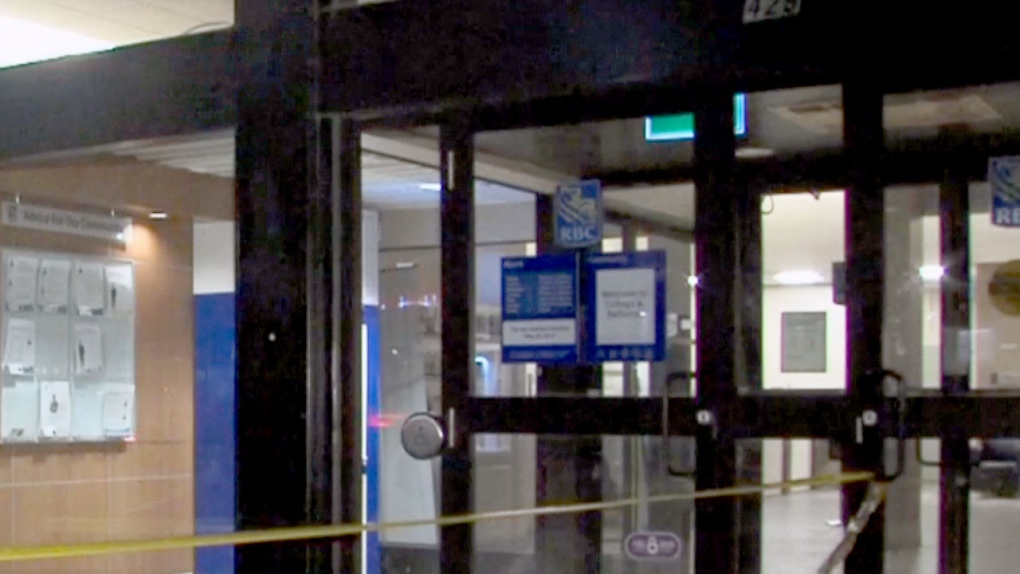 The scene of a stabbing near College and Bathurst streets on May 19, 2019 is seen.

A 32-year-old man was taken from the scene of a downtown stabbing to hospital overnight Sunday.

At around 3 a.m., emergency crews were called to the area of College and Bathurst streets for reports of an altercation.

When they arrived at the scene, officers said they located a male victim suffering from multiple stab wounds. He was subsequently taken to hospital with non-life-threatening injuries.

Investigators have not released any descriptions of any possible suspects in connection with the incident but said they have spoken to witnesses.

Roads were blocked off in the area but they have since reopened.