Man, 29, wanted for attempted murder after stabbing in Weston 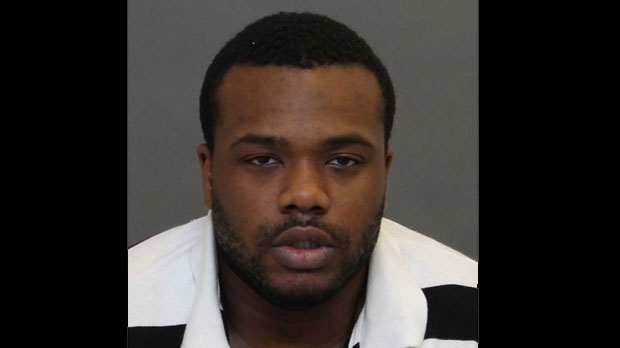 Toronto police say they are searching for a 29-year-old suspect after a man was stabbed in the city’s Weston neighbourhood last year.

Police say that on Oct. 2 shortly before 3 a.m., two men got into an argument near Jane Street and Lawrence Avenue West.

It’s alleged that the suspect stabbed the man repeatedly during the altercation before “casually walking away.”

Police and EMS arrived at the scene a short time later and located the victim. He was transported to hospital where he received treatment for his injuries.

He is wanted on several other charges, including robbery with a weapon, assault with a weapon and failure to comply with recognizance.