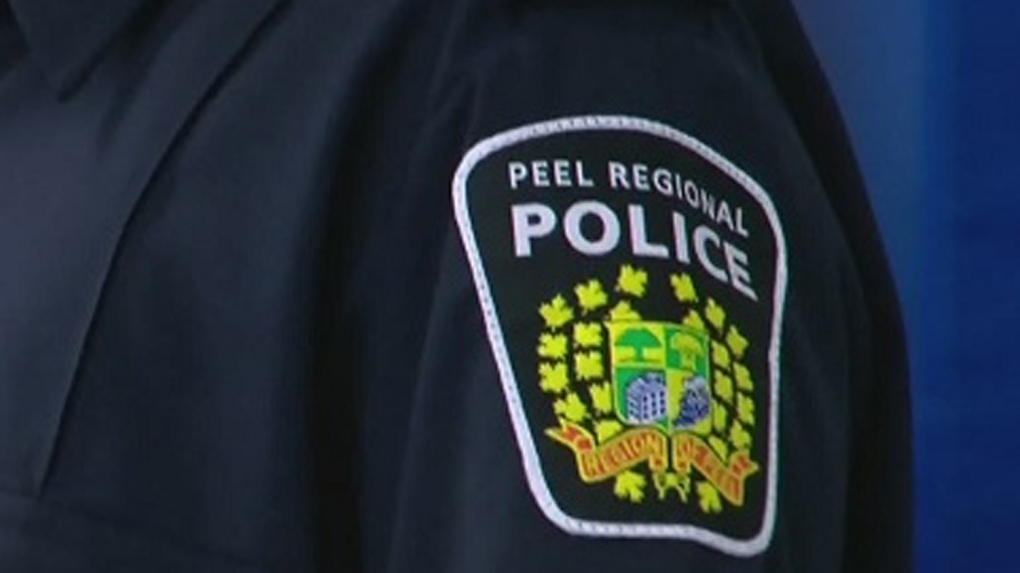 A Peel Regional Police badge is seen here in this undated photo.

TORONTO -- A decomposing body found inside a storage locker that prompted a suspicious death investigation has been ruled as a drug-related death, according to Peel police.

Officials determined the cause of death shortly after launching an investigation Wednesday afternoon.

No criminal act was involved in the cause of death, police said.

Investigators said staff at the public storage facility, which is located near Torbram and Derry roads, encountered a payment issue with one of the lockers and cut the lock to get inside.

When they entered the unit this morning, the body of a male was found.

Police could not say how long the body had been inside the storage unit.

Officers have cleared the scene.