Shoppers at Sobeys will need to bring their own bags starting next year as the grocer phases out plastic in a major initiative to go green.

The grocer says the change, which will come into full effect in February 2020, will eliminate about 225 million plastic bags from circulation.

Sobeys said it’s making the move to phase out plastic bags as a response to calls from customers and employees to use less plastic.

The retailer also committed to launch programs to reduce plastic in other areas of the stores. 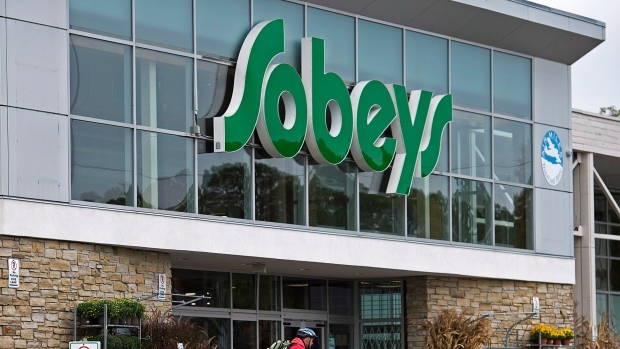 "We really felt that the amount of avoidable plastic in grocery stores is shocking," Vittoria Varalli, the company's vice-president of sustainability, said.

Plastic bags from Sobeys' other banners, including Safeway, FreshCo and Foodland, will also be removed.

Starting in August, Sobeys will also introduce a line of reusable mesh produce bags, from recycled water bottles, to provide customers with an alternative for their fresh fruits and vegetables, the company said.

Sobeys said they have started to phase out unnecessary plastic from snacking tomatoes in their ‘Sobeys Urban Fresh’ stores in Toronto. Customers are now provided with recyclable paper bags which they can use to carry their tomatoes.

Food companies have been on a mission to reduce plastic from their operations recently as consumers push for more sustainable practices. Some are taking initiatives to change ahead of the federal government's announced ban on single-use plastics by 2021, which would force them to find non-plastic alternatives. 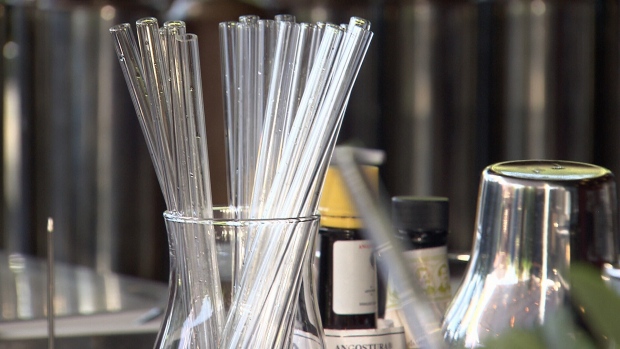 Last year, restaurants responded to pressure to eliminate plastic straws after a video showing someone removing a straw stuck up a turtle's nose went viral.

Starbucks, A&W and other chains made promises to remove the item from their eateries, and some have already done so.Prime Minister Justin Trudeau said in June that his government is starting the regulatory work to ban toxic single-use plastics because the garbage infiltrating the world's waterways is out of hand.

Nothing is going to be banned overnight, with the process to implement a federal ban or limitations on a product under the Canadian Environmental Protection Act usually taking two to four years. The goal is to make decisions on everything on the list by 2021.

Trudeau said Canada's plan will "closely mirror" that of Europe. In March, the European Parliament agreed that by 2021 the European Union will ban almost a dozen single-use products including plastic plates, cutlery, cups, straws, plastic sticks in cotton swabs, balloon sticks and stir sticks, and Styrofoam cups and take-out food containers. Oxo-degradeable plastics including plastic grocery bags, which break down into tiny pieces with exposure to air but never fully disappear, are also to be banned.