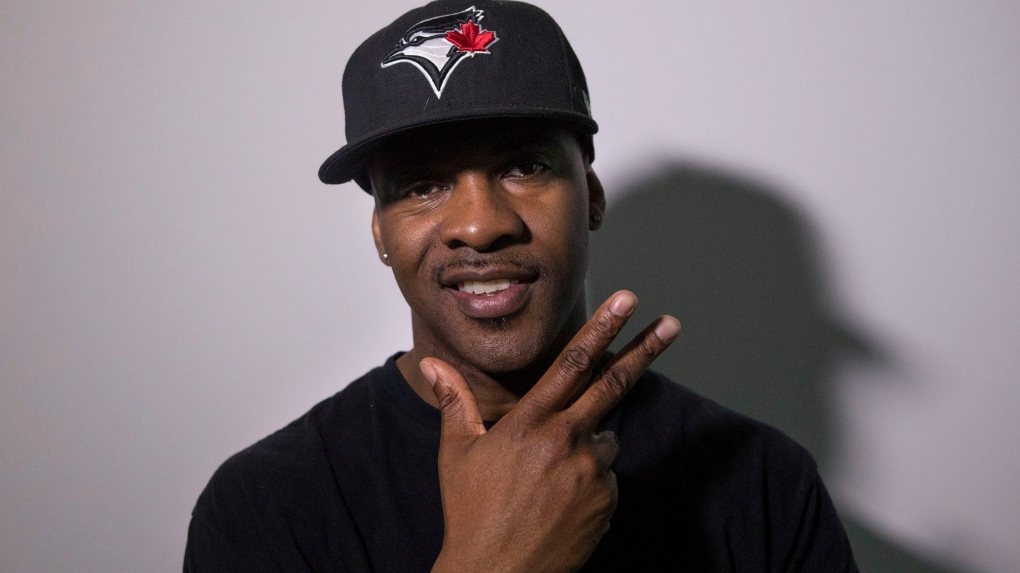 Maestro Fresh Wes is pictured in Toronto as he marks his first Juno nomination in 11 years in the Rap Recording of the Year for 'Black Tuxedo' on Wednesday April 10, 2013. THE CANADIAN PRESS/Chris Young

TORONTO -- Eight Canadian hip hop artists, including Maestro Fresh Wes and Jelleestone, have lent their voices to a new charity single that speaks out against Toronto gun violence.

"Wish I Could" debuted on streaming services today with verses from other Canadian artists, including R&B singer Jrdn and local rappers JD Era, Bizz Loc, Turk and Roney.

The song addresses the senseless deaths and a wish to "bring back the loved ones we lost."

The track was produced by Dub J as the launchpad for an initiative he's calling "Enough is Enough," which aims to unite local business and community leaders around the cause and draw nationwide awareness.

The producer says money raised by the single, and donations to an "Enough is Enough" fundraiser, will be distributed to local communities impacted by rising gun violence.

Toronto is expected to surpass last year's record number of shootings even in the pandemic.

According to police data last updated on Monday, there have been 409 incidents of shootings and firearm discharges this year, with 35 people being killed.

The meeting came days after two men associated with the local rap scene -- 21-year-old Jahvante Smart, also known as Smoke Dawg, and 28-year-old Ernest Modekwe -- had been killed in a shooting in the downtown area.

Around the same time, Drake's producer Noah Shebib took to his Instagram account to express concern that the murders were being framed as all gang-related. He pointed to a "troubling" focus on increased policing, instead of improved funding for community resources.

This report by The Canadian Press was first published October 23, 2020.