TORONTO -- A Toronto woman says she was excited when her Lotto 6/49 ticket numbers came up in April showing she had won just over $2,000, but that excitement quickly turned into disappointment.

"As soon as I check the ticket I was so happy," Tsai Foong Blasutta of North York told CTV News Toronto.

Due to the pandemic, she was told that in order to receive her winnings, she would have to fill out a form and send in the original ticket to the Ontario Lottery and Gaming Corporation (OLG).

When weeks turned into months of waiting for the prize money, she began to grow concerned.

“We sent it into OLG and we came home and I was so happy but then we had to wait and wait and wait," she said.

She said she was eventually contacted after OLG opened an investigation into the ticket and had concerns because underneath her name she had written a series of letters, SSMMDGV, which she said was a secret code for good luck. 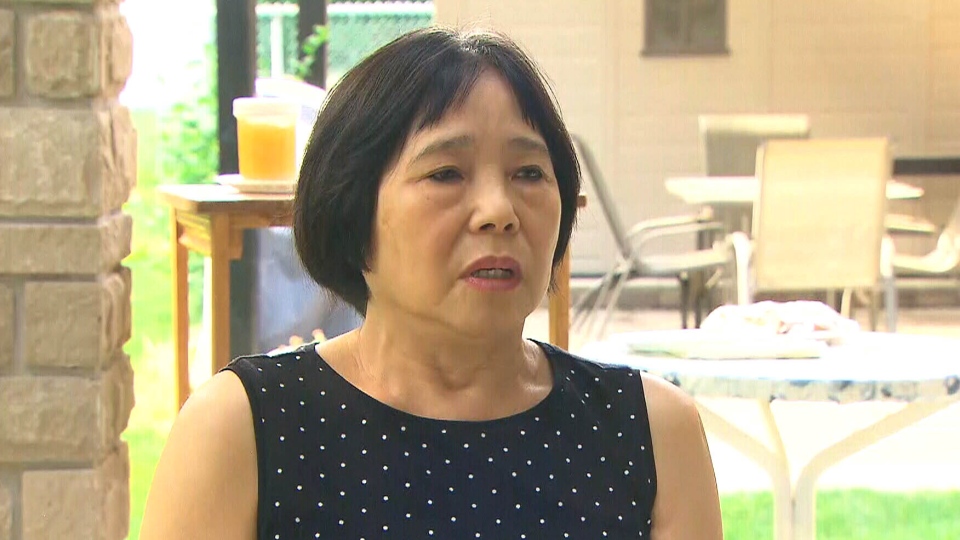 She said she was asked if she played the lottery with other people or family members, but she insisted the letters were for luck and not initials for other people. 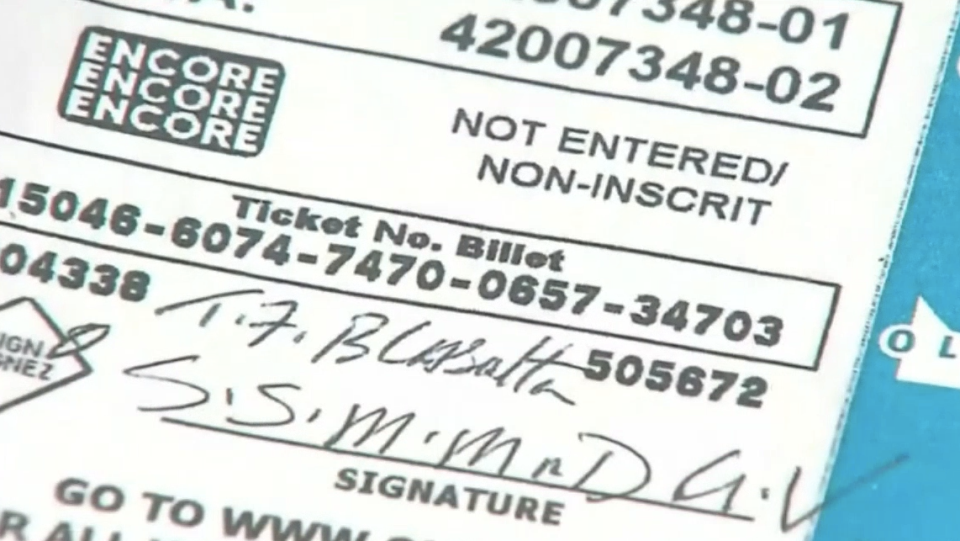 Her husband Nino Blasutta said the investigation has caused his wife great stress and she has had to seek medical attention.

Four months after winning, the couple said they want OLG to finally pay up.

“OLG has to concentrate on who bought the ticket. The letters down below mean nothing," Nino Blasutta said.

When CTV News Toronto contacted OLG a spokesperson said the organization follows a consistent set of rules and standards.

“To protect prize integrity, OLG deals with prize claims following a consistent set of rules and standards,” the spokesperson said. “At times, there are delays in prize payouts because of the time required for OLG to verify that a lottery prize is paid to the right person(s).”

OLG advises people on its website to sign their ticket and avoid extra markings which can increase the time it takes to process the prize claim.

The couple says they want the investigation to wrap up so they can receive their prize money soon.