A massive multi-million dollar super yacht docked in Toronto over the next few days is attracting attention from onlookers.

The $211-million dollar yacht, named Grace, is fresh from a stop in Boston and is cruising around the Great Lakes with a crew of more than 20 people.

The ship, build in 2014 by a Russian billionaire, was sold and renamed last year, according to Superyacht Times. 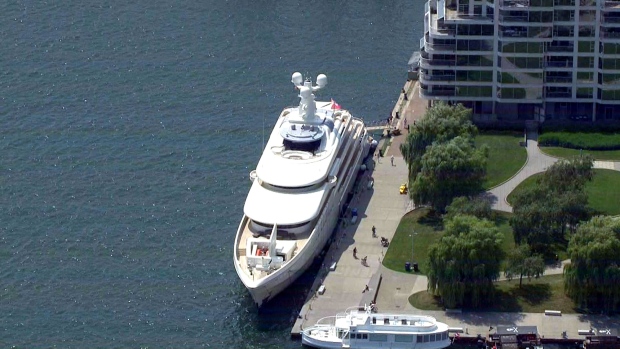 According to Boat International, Grace the 108th largest private yacht in the world.

A crew of more than 20 people work to maintain the 81-metre ship as it sails.

Grace is fitted to accommodate more than 12 people in four identical guest cabins, as well as a VIP cabin. 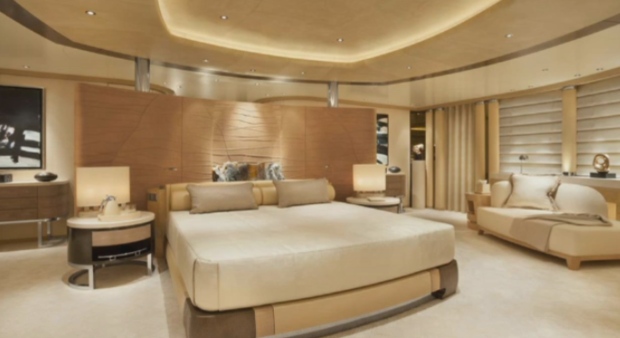 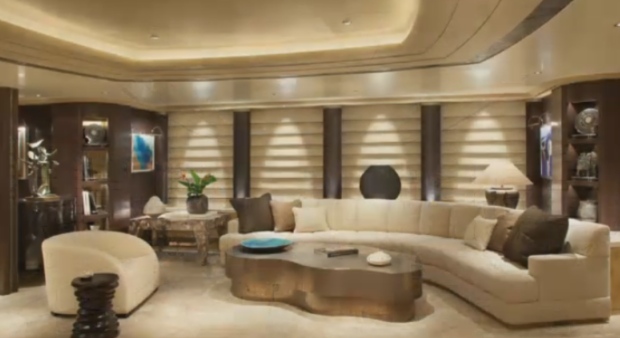 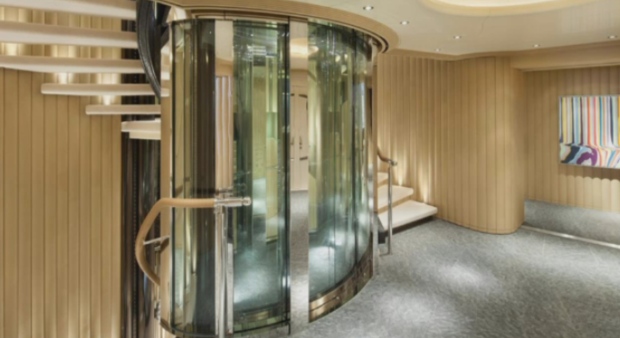 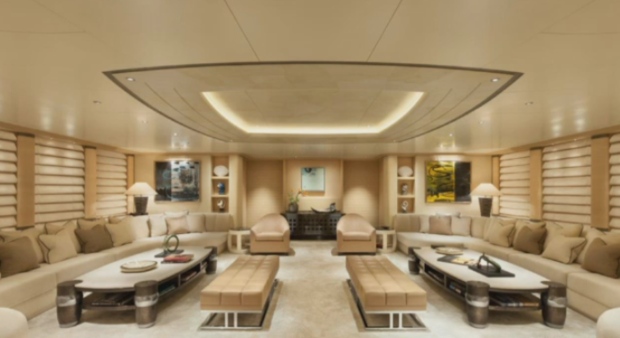 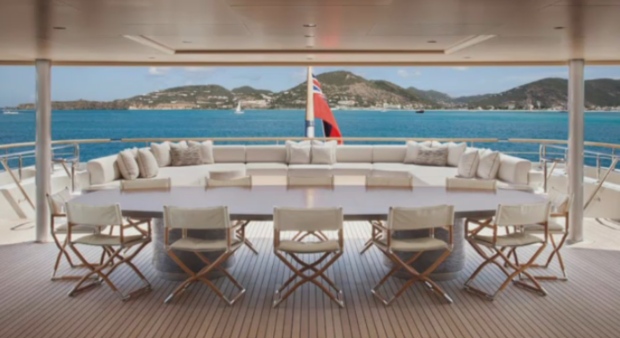 It also has an owner’s stateroom with 180 degrees views.

The yacht is registered in the Cayman Islands and has a dead weight of 1,650 tonnes, according to the Marine Traffic website.

While it’s not clear who owns the vessel, CTV News Toronto was told the current owner is not a celebrity.