Longstanding bakery in Toronto's Chinatown to close by month's end 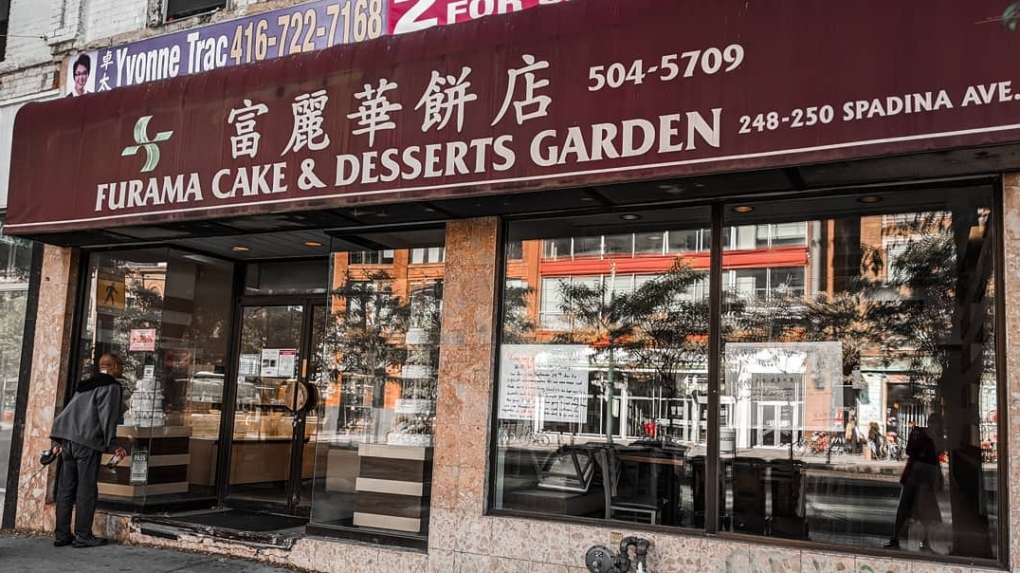 After more than 30 years in business in Toronto's Chinatown, Furama Cake & Dessert Garden has announced it will close at the end of the month. (Toronto Chinatown BIA)

TORONTO -- A popular spot for pineapple buns and egg tarts in Toronto’s Chinatown has announced that it will be closing its doors after more than 30 years in business.

Furama Cake & Desserts Garden, located on Spadina Avenue just south of Dundas Street, made the announcement last week via a handwritten sign in their shop window saying the closure was due to “difficult circumstances.”

“We are even more sad that we’re closing during COVID-19,” the sign reads. “We hope our buns, desserts and drinks have brought you some joy over the years.”

One of Toronto Chinatown’s institutions, ‘Furama Cake and Desserts Garden’ will close its doors on September 29th.

The bakery says it’s due to “difficult circumstances” and they are sad they are closing curing #COVID19 pic.twitter.com/3EXtN4ivnj

The bakery will officially close on September 29 and the Toronto Chinatown BIA is encouraging residents to pay a visit to the shop before that date.

“Furama Cake & Dessert Garden, one of our favourite bakery and pastry shops here in Chinatown for over 30 years, has announced its closure,” the BIA said on social media.

“Come show them some support before they close,” the post reads, with a prayer hands. 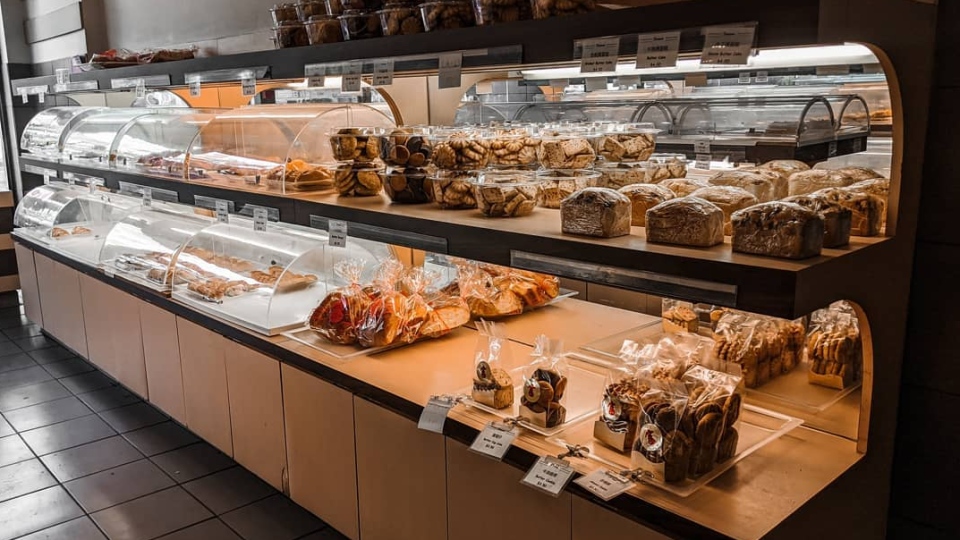