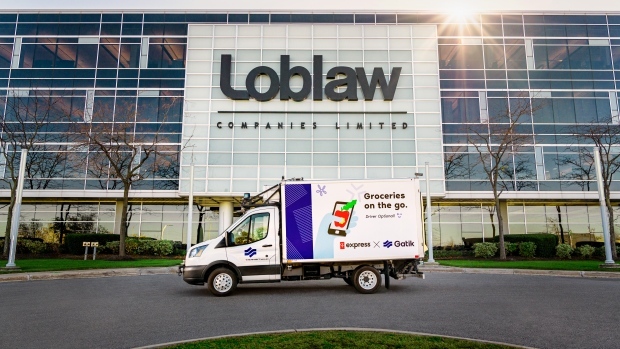 Under the multi-year agreement, Gatik will transport goods from an automated picking facility to retail locations across the Greater Toronto Area.

The company will operate five vehicles for Loblaw up to seven days a week, 12 hours a day, on five routes with fixed pick-up and drop-off locations.

Gatik will outfit the trucks with refrigeration units, lift gates and its autonomous self-driving software for urban, suburban and highway driving.

All vehicles will have a safety driver as a co-pilot.

The agreement follows a 10-month on-road pilot in Toronto, with one autonomous delivery vehicle.

This report by The Canadian Press was first published Nov. 23, 2020.