TORONTO -- Linda O’Leary has been found not guilty in connection to a boat crash that killed two people in central Ontario two years ago.

O'Leary, the wife of celebrity businessman Kevin O'Leary, was found not guilty of one charge of careless operation of a vessel under the Canada Shipping Act.

The verdict was delivered this morning in a hearing in Parry Sound, Ont., that was also livestreamed.

Linda O'Leary was at the helm when the boat collided with another vessel on Aug. 24, 2019, on Lake Joseph, north of Toronto.

The couple and a family friend were returning to their cottage from a dinner party at another cottage when the incident took place.

Two people on the other boat -- Gary Poltash, 64, of Florida, and Suzana Brito, 48, from Uxbridge, Ont. -- died from their injuries. Three others were also hurt. 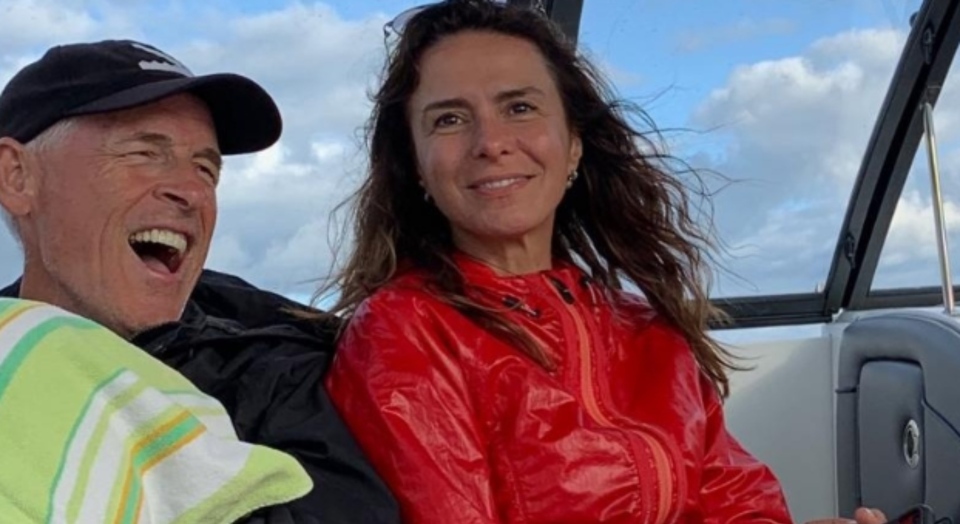 O'Leary's defence lawyer, Brian Greenspan, had argued his client should be cleared because there is evidence the other boat's lights were off at the time of the incident, rendering it essentially "invisible."

Justice Richard Humphrey said Tuesday during his decision that he found the other boat did not have its navigational lights on at the time of the crash so that the passengers could stargaze.

While reading the verdict, Humphrey also said he rejected suggestions that O’Leary was impaired by alcohol at the time of the crash.

A police officer told the court during trial that O'Leary registered an "alert range" blood alcohol level in a breath test shortly after the crash.

The officer testified that O'Leary told her she had only had one drink but it was after the crash.

The judge also said there is not enough evidence to determine what speed O'Leary was travelling when the crash occured, or what speed would have been appropriate.