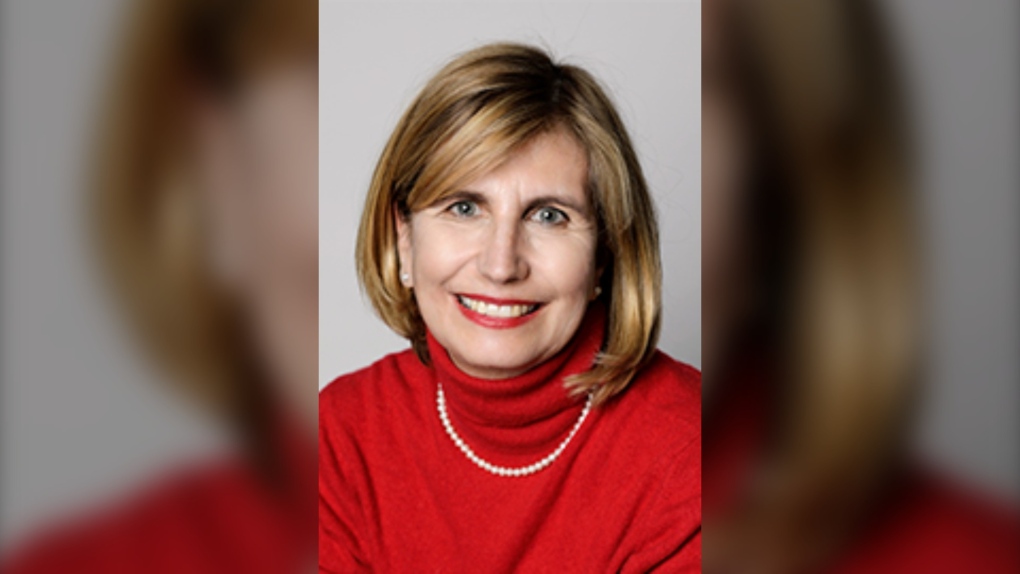 Nathalie Des Rosier is seen in this undated photograph. (Legislative Assembly of Ontario)

Liberal MPP Nathalie Des Rosier resigned from the Ontario Legislature Wednesday, less than three years after first being elected, as she prepares to take over as president of Toronto’s Massey College.

Des Rosier says she is stepping down as the MPP for Ottawa-Vanier “effective immediately”—a move that now leaves the Liberal party with just six seats in the legislature.

“It is with a heavy heart that I resign my seat,” the Harvard Law graduate said in a statement. “This decision was never an easy one to take and has weighed on me throughout the summer.”

Interim Liberal leader John Fraser calls Des Rosier an “invaluable member” of the Liberal caucus, highlighting her time as minister of Natural Resources and Forestry under the Kathleen Wynne government and a slew of parliamentary assistant roles.

Des Rosier’s departure further downsizes the already shrunken Liberal party which won just seven seats during the 2018 election -- a caucus so small that Premier Doug Ford often refers to it as “the minivan party.”

While Ford will now have until January 31, 2020 to announce a by-election, the Liberals are expected to hold onto to the riding, which has remained in Liberal hands since 1971.

The Ontario legislature will resume on October 28.