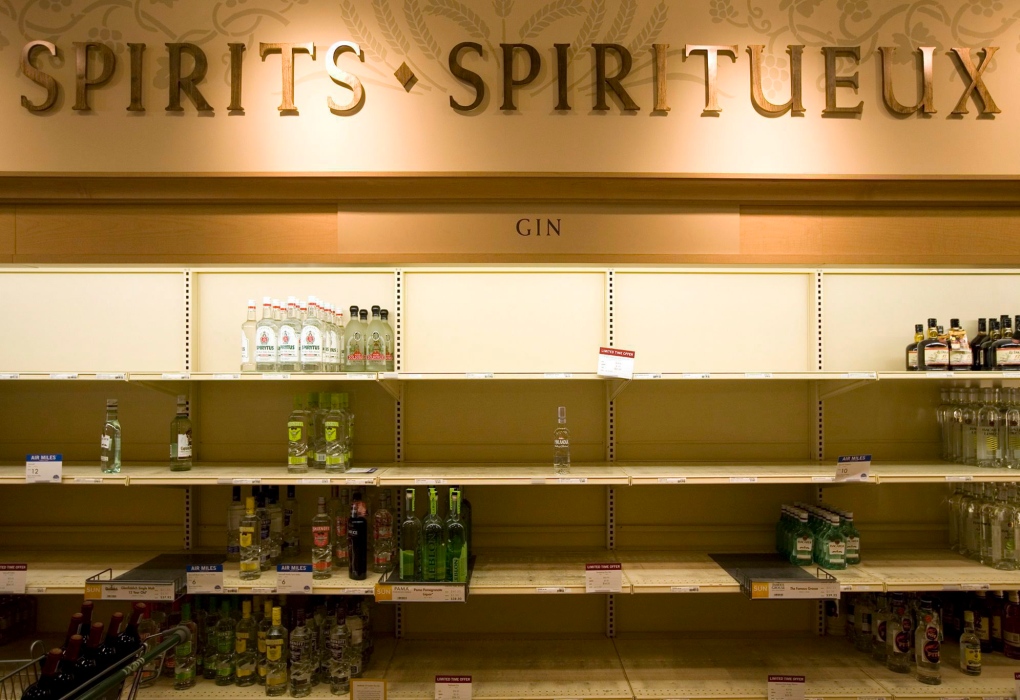 With a potential strike by LCBO employees looming just ahead of the Victoria Day weekend, Ontario residents will have to make use of other retailers to make sure their long weekend isn’t a dry one.

The Liquor Control Board is in the midst of labour negotiations with the Ontario Public Service Employees Union – the union representing more than 7,000 LCBO employees. Last month, the union voted 95 per cent in favour of staging a strike should contract talks break down, setting a deadline of midnight on May 17.

Last week, the LCBO advised customers to “shop early” to ensure their weekend plans are not disrupted.

“We are telling people that we have a long weekend coming, and we have a potential labour disruption so if you want to be prepared for the long weekend, go now,” said LCBO spokesperson Sally Ritchie.

The LCBO says there is a contingency plan in place should a strike occur, but no details were given on what level of service could be expected.

As a result, thirsty Ontarians will need to rely on other retailers across the province, if looking to purchase alcoholic beverages.

The following retailers will be open for business this weekend, helping you make sure your cup remains at least half-full:

All LCBO alternatives will be operating on unique long weekend holiday schedules; customers are advised to check store websites for full details.

The LCBO’s four-year contract with its employees expired on March 31, and both OPSEU and the LCBO have been in negotiations since mid-February.