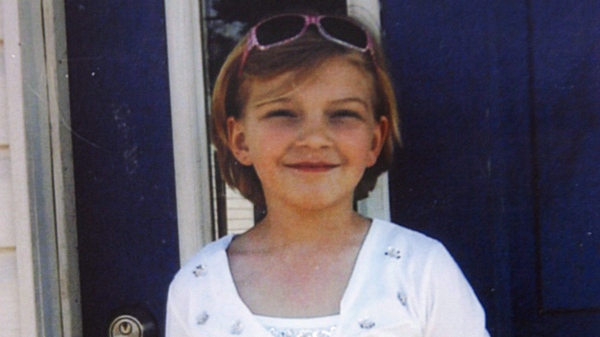 LONDON, Ont. - A lawyer who represented a young woman who pleaded guilty in Woodstock, Ont., to the murder of an eight-year-old girl is now a judge.

London, Ont., lawyer Jeanine LeRoy will be a judge on the Ontario Court of Justice, effective next Wednesday.

She represented Terri-Lynne McClintic, who pleaded guilty to first-degree murder in the April 2009 killing of eight-year-old Tori Stafford.

LeRoy has been a lawyer for about 20 years and was involved in several high-profile cases in southwestern Ontario.