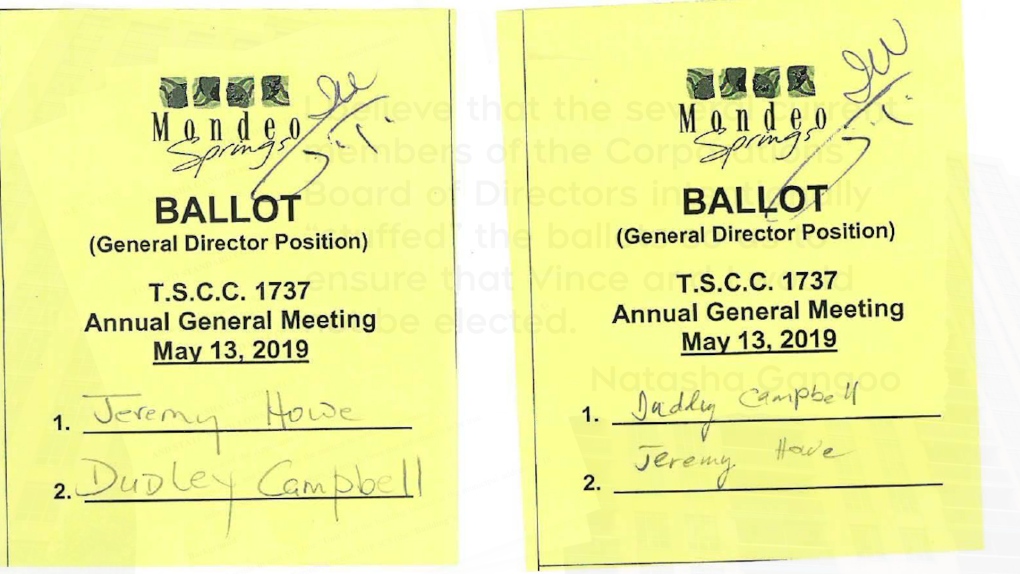 A Toronto condo election has turned into a two-year legal saga amid allegations of ballot box stuffing and intimidation. (Supplied)

TORONTO -- A Toronto condo election has turned into a two-year legal saga amid allegations of ballot box stuffing and intimidation that critics say has revealed a huge gap in Ontario’s oversight of how condo elections are run.

Natasha Gangoo and her fiancé, Vince Giuntoli, claim in court documents they were denied positions on the Mondeo Springs condo board after the directors interfered with their attempts to canvass votes, dismissed proxy ballots they had collected without good reason, and wrote extra ballots for themselves to ensure a win.

“I believe that the several current members of the Corporations’ Board of Directors intentionally stuffed the ballots so as to ensure that Vince and I would not be elected,” Gangoo wrote in an affidavit filed in Ontario’s Superior Court. 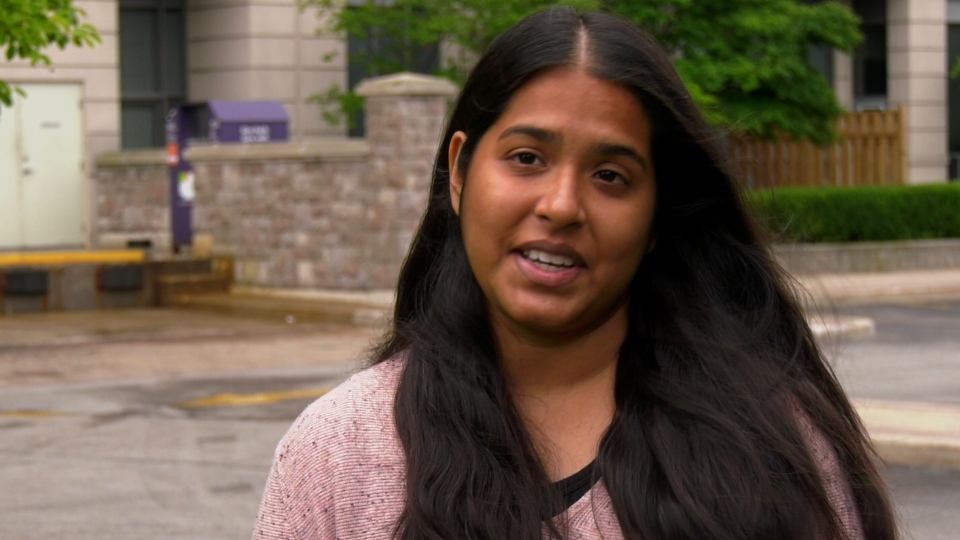 The elected condo directors categorically reject the pair’s allegations, they wrote in court, with one director, Dudley Campbell, saying, “I deny such groundless and irresponsible allegation in the strongest possible terms.”

The contested election was in May 2019. That’s when Gangoo says she wanted to run to add ideas and perspective to the condo, a building of some 1,400 residents at Ellesmere Road and Birchmount Road.

“I wanted to actually give back to the community,” she told CTV News Toronto in an interview. “I wasn’t looking for anything more. I got pushed into this whirlwind experience and I didn’t expect that to happen here,” she said.

The lawsuit outlines her allegations that as she was attempting to campaign and get signatures from other condo members, she was told to stop.

She claims that when she and Giuntoli arrived with 65 proxy ballots, those ballots were dismissed without good reason.

The proxy ballots would have given her 94 votes in total, winning the second open position by a margin of two votes, the lawsuit alleges. Because the margins were so tight, there was a recount — and three votes were added to the total of the other candidates, which would have squeezed her out, she said.

The lawsuit also claims that the directors, while writing ballots to match the proxy forms they had collected, wrote more than 50 extra ballots for themselves to put them over the top. Gangoo filed a handwriting expert report with the Superior Court she says backs that claim up.

“It’s been a lengthy process to get to the bottom of what happened, but we’re getting closer,” said Gangoo’s lawyer, Shawn Pulver.

Documents show the dispute has already netted at least $200,000 in legal fees for both sides. The pair says there has to be a better way.

But the agency has no figures for how often election disputes happen, because it has no jurisdiction over them.

“Condo dwellers do not have enough protection. Period. When you are concerned about a fraudulent election happening in your condo, you have very little recourse,” she said.

Ontario’s government is open to expanding the role of the Condominium Authority Tribunal, said a spokesperson from the Ministry of Government and Consumer Services.

After interviews by CTV News Toronto were finished, owners at Mondeo received an anonymous letter that apologized for a role in an alleged scheme.

“What I’ve done and have been a part of for the last few years has deeply affected me and I am truly sorry to all those involved. I know I can’t change what I have done, but I am writing this open to make amends for the wrongs I have done,” the letter reads.

A lawyer for the condo board, Blaine Fedson, said the directors deny sending any such letter and are investigating the source of it. 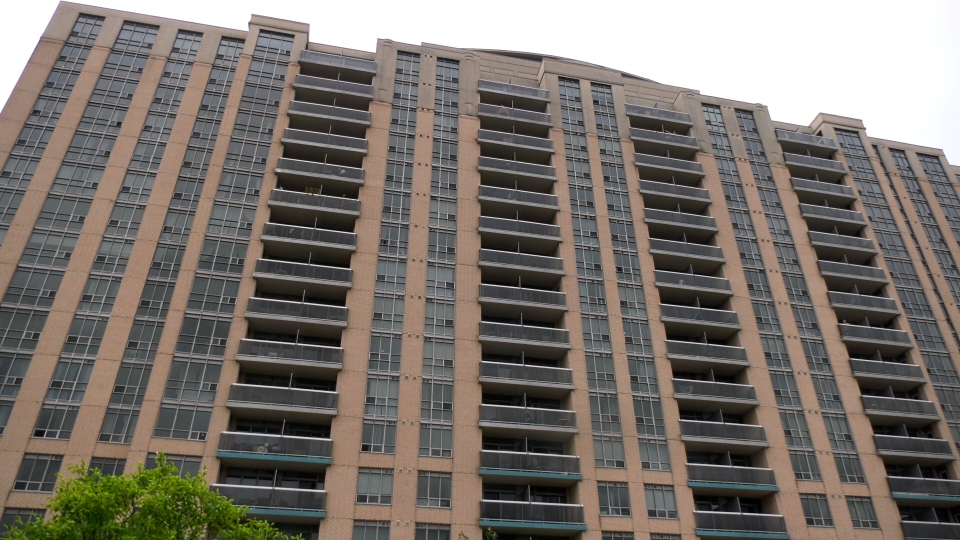 “It is our client’s view that all such anonymous allegations are false, without merit, and that they do not warrant any investigation or further comment on its part,” he wrote, adding that the board has already allowed scrutineers to count and recount the votes, attended mediation and offered to meet the other side.

There does not seem to have been any third party commissioned to investigate the allegations independently — another role that a government agency could provide.

Gangoo says the anonymous letter gave her hope, and despite the cost and time it has taken, she’s not giving up.

She hopes that her fight could bring about changes that could lead to more confidence in election results in condos across Ontario.

“I’ve gone so far, I intend to finish this out and see it through,” she said.