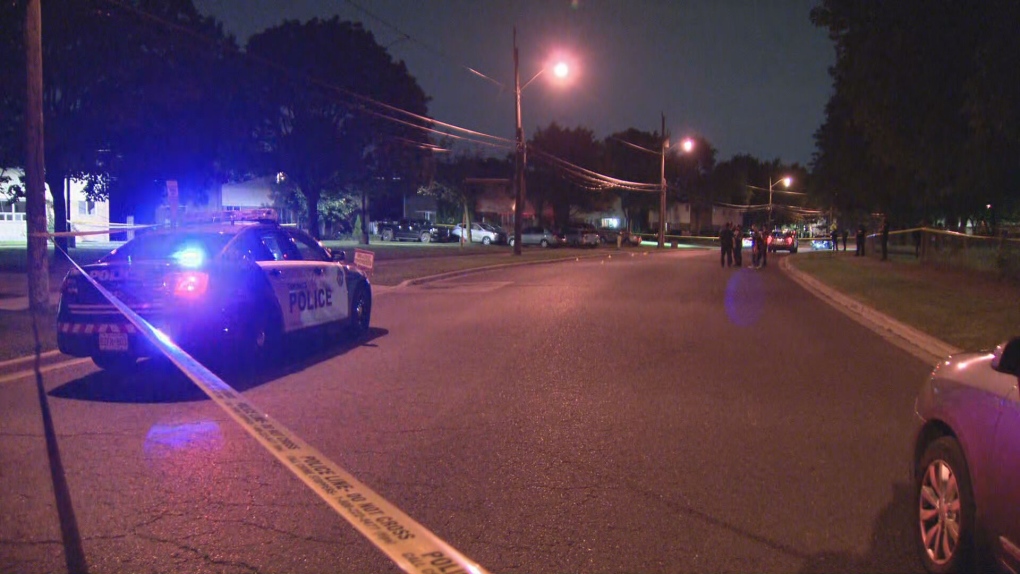 Toronto police are investigating a shooting in Lawrence Heights on July 28, 2021.

Officers were called to the area of Flemington Road and Allen Road, north of Lawrence Avenue West, after 10 p.m.

When officers arrived, they located two victims with gunshot injuries. They were transported to the hospital.

Toronto paramedics say one victim, a woman, suffered serious but non-life-threatening injuries while the other victim, a man, sustained minor injuries.

There were reports that the shooter was in a car, police say, but no suspect description has been released.