Landmark building in Toronto demolished to make way for condos 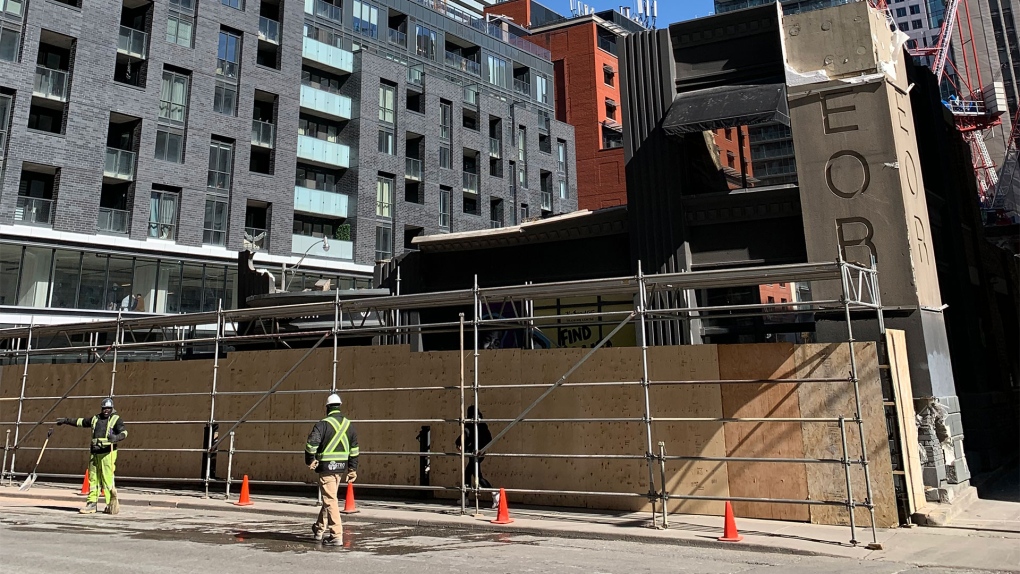 TORONTO -- A landmark building in Toronto’s Entertainment District has been torn down to make way for condos.

Crews have now demolished 99 Blue Jays Way, which for years was home to Wayne Gretzky's restaurant and the Second City comedy theatre.

The building was demolished about a decade shy of its 100th birthday. 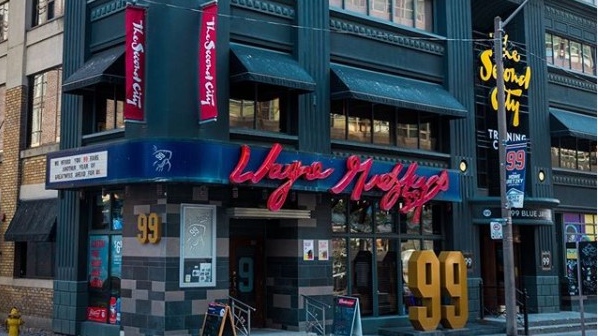 The original address of the building was 41 Peter Street but it was changed to 99 Blue Jays Way after a stretch of the road south of King Street was renamed to commemorate the Blue Jays’ back-to-back World Series wins in 1992 and 1993.

The ‘99’ in the address paid homage to Gretzky’s jersey and the restaurant named after him, which opened around the same time.

For the past 15 years or so, the building also housed space for Second City’s training centre and theatre. 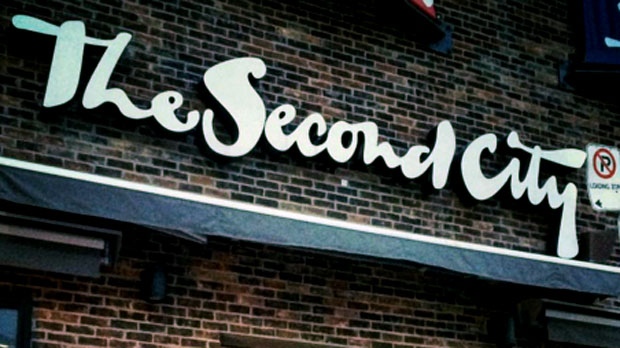 A 2019 report submitted to the city by GBCA Architects found that the building had become a sort of landmark in the 1990s but that it fell short of the criteria for heritage preservation.

Second City is currently holding classes virtually because of the pandemic and the group does not have a physical space in the city at the moment. 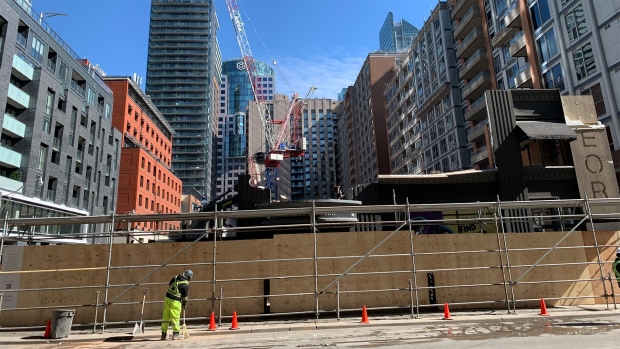